Just three alcoholic drinks a day can increase the chance of liver cancer a report by the World Cancer Research Fund showed on Wednesday.

The review of 8.2 million people suggested there is “strong evidence” linking the consumption of three or more alcoholic drinks a day to liver cancer. In Wales liver cancer in men has doubled over the past 10 years and for women the percentage increase in liver cancer numbers was as much as 70 per cent.

For the first time research has confirmed just three alcoholic drinks a day can cause liver cancer. Chief Medical Officer for Wales, Dr Ruth Hussey said in Cardiff and the Vale of Glamorgan’s Alcohol Action Plan 2013-2016: “Alcohol misuse is already one of the most serious public health challenges in Wales and there is a direct link between how much we drink and how much our health is jeopardised as a result.”

According to a Public Health Wales report, almost half (47%) of adults in Cardiff and the Vale reported drinking above the recommended alcohol limits in a period of a week. Substance misuse in Wales caused 467 deaths in 2013 and an estimated 34,100 individuals were admitted to hospital with alcohol-attributable conditions. Nearly 3,000 people attended the Emergency Unit in Cardiff and the Vale alone with alcohol-related issues in 2010-11.

Alcohol and class A drug use is estimated to cost Wales as much as £2 billion a year in terms of its economic and social impact. Earlier this month Deputy Health Minister Vaughan Gething announced the Welsh Government will be investing more than £50 million in programmes to tackle drug and alcohol misuse over the next year.

The Deputy Minister made the announcement during a visit to the Footsteps to Recovery Service, a unique substance misuse service in Cardiff and the Vale of Glamorgan, which is the first of its kind in Wales to offer both care and aftercare. More than £22 million will be invested into the Welsh Government’s 10-year strategy, Working Together to Reduce Harm, which is aimed at tackling the harms associated with the misuse of alcohol, drugs and other substances.

More than £5 million will be invested in improving the capacity, access and quality of treatment facilities across Wales through the creation of multi-agency bases, residential treatment, detoxification centres, youth facilities and day centres. A further £17 million has been ring-fenced in health boards’ budgets for substance misuse services, bringing the total Welsh Government investment in 2015-16 to almost £50m.

Mr Gething said: “The misuse of drugs, alcohol or other substances is still one of the most devastating ways in which people can harm themselves, their families and the communities in which they live. We are determined to tackle it. “The £50m we will invest in programmes to tackle drug and alcohol abuse over the next year demonstrates our clear commitment to reducing the harm caused by substance misuse.” 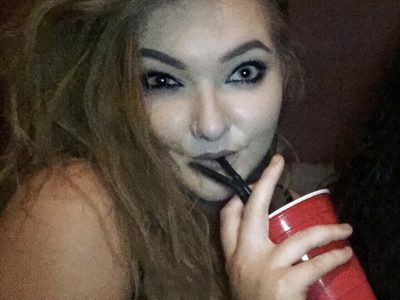 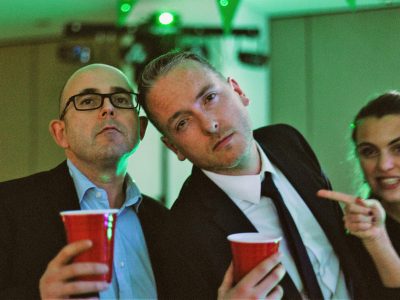 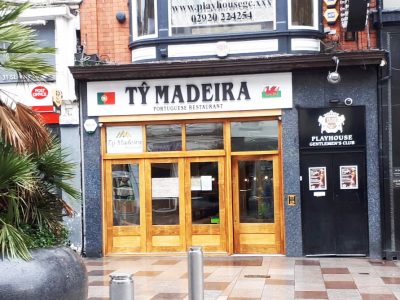 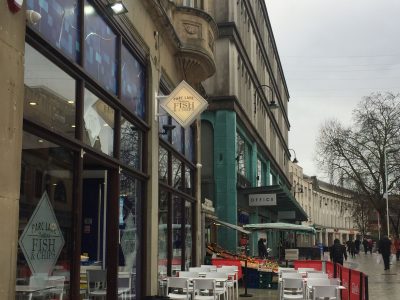