CARDIFF residents will deliver aid to refugees in Calais this Valentine’s Day.

Two men from the Riverside market on Fitzhamon Embankment have launched a scheme through which people can donate food and money to those suffering in France.

The warehouse in Calais where volunteers cook the food.

Steve Garrett, 65, of Beauchamp Street, who founded Riverside Community Market in 1998, said: “We set up our Facebook group two weeks ago. I went to Calais and Dunkirk with Ben Moss. We had a van and drove to Calais to help the refugees.”

Ben Moss, 46, who runs the Parsnipship stall at the market, asked Mr Garrett a month ago if he could use the market as a food collection point. He agreed and they both decided to deliver the food to France.

Mr Garrett said: “I got involved because refugees get targeted a lot in the world and most of the time we are so far away there is nothing we can do to help them. Calais is down the road from us in Britain, we can do something as human beings to help stop their suffering.We took food, equipment and a load of things down to Calais three weeks ago.

“People have been donating around £5 to £20 at the market which is helpful towards our travel costs. We are a group of residents that have set up this project so if people want to help then feel free to do as much or as little as you want. We would really appreciate the help.”

Riverside councillor, Caro Wild, said: “It is heart-warming to see the local residents, businesses and friends of Riverside working together for such an important cause. I know local resident Steve Garrett visited Calais and he has once again proved his ability to make important things happen.”

Residents set up a Facebook page two weeks ago. It is called “Riverside Refugee Community Kitchen” and has received 178 likes.

The market founder said: “We are not a political organisation, we are just human beings helping other human beings to get a better sense of realities in the world. Papers do not show the reality of what is happening which is why we set up our Facebook group so we can share the pictures we take so they have a better understanding of what is going on.”

Since returning from their first Calais trip, they have raised £400 for the next trip on Valentine’s Day.

Volunteers from all over the world distribute food in Calais. Mr Garrett and Mr Moss joined their kitchens in nearby warehouses and helped cook the food. They then drove to the refugee camps and handed out the food.

The refugee camps in Calais.

Mr Garrett said: “The refugees’ response is difficult to describe. It is depressing for them because the situation is so hard but seeing that Britain is willing to give aid gives them the encouragement that people are happy to help. The police see the refugees as criminals, which is unfair because the refugees did not choose to be refugees; they did not create this problem.

“They have no control over the political decisions, which is what makes this situation so difficult. The refugees come all this way with hope to find safety and better life and hope is the best thing we have as human beings.”

Volunteers in Calais have been building churches and restaurants. Mr Garrett said: ” They are not how you would imagine them to be. They are similar to shacks but the plan is to create a sense of community by making some kind of normal life for these people in the best way possible.”

Mr Garrett has been living in Cardiff for over 20 years and sees himself as a “bit of a hippy”. He has volunteered in Africa and Latin America doing community development projects. He said: “I have always been interested in alternative work against depression which is why this project is special to me.”

His children, Lloyd and Amber, 32, support him. He said: “My family are are pleased and interested. My son is 13 and I like to tell him about the situation there and educate them about the realities of the world.

“We are going to keep going for as long as we can. Part of it will be down to how much money we can raise to send the food down there. If people want to get involved by donating or going to Calais then they can.”

Bring tinned food to the Riverside Community Market on Sunday February 14 between 10am and 2pm before the van leaves for Calais.

asylum seekers, Calais, Refugees, Riverside Market
You may also like 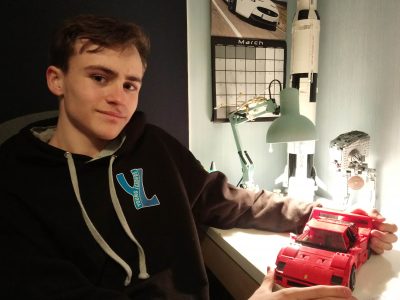 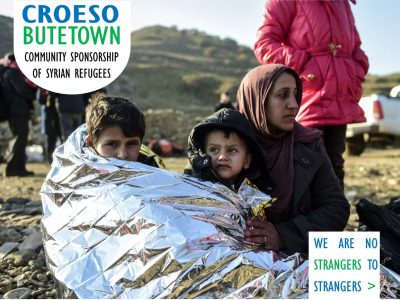 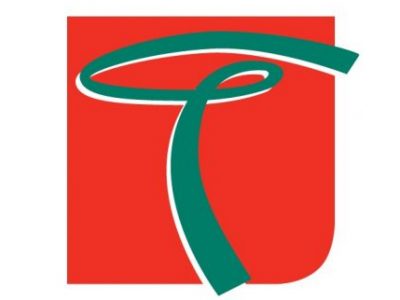