PASSENGER numbers at Cardiff Airport have grown significantly over the last eight months.

Figures show that compared to the previous year, the airport has managed an average growth in passenger numbers of 30% per month. In January, 59,715 people travelled through the airport, which is a 42% increase from January 2015.

The Rugby World Cup in October gave the airport a particular boost, with an estimated 35,000 extra people coming in for matches.

Managing Director and Chief Operating Officer at Cardiff Airport, Debra Barber said: “To achieve this level of growth in the demanding winter months is hugely positive.

“2015 has been a real turning point for Cardiff Airport. We’ve had lots of exciting developments including a new base for Flybe with 14 routes on offer, as well as consistently strong performances from airlines including Thomson, KLM, Vueling, Aer Lingus and Thomas Cook.

“We were delighted to represent Wales during this important period for international sport and welcomed travelling teams and fans, offering them a warm Welsh welcome and a great customer experience.

“This was a key opportunity for Cardiff ahead of the UEFA Champions League Final which takes place in the city in 2017.”

Four of the fastest growing routes in 2015 were Flybe services to Europe. In 2016, Flybe is introducing flights to Verona once a week as well as increasing the number of flights to Milan and Faro to four weekly flights during peak season.

This summer, Thomas Cook will be chartering flights to Orlando, Florida and the airport is also developing cruise flights to the Caribbean and to Dubai through Thomson and P&O cruises.

Roger Lewis, the Chairman of Cardiff Airport, said: “We have much more to do to achieve long-term sustainability for the enterprise, however, I am confident that we can deliver an airport in Cardiff which is loved by its passengers, is welcomed by its partners, is profitable and recognised by all as being committed to delivering an exceptional service.”

Lowri Davies, 22, frequently flies from Cardiff to Edinburgh, where she studies History of Art at Edinburgh University. She said: “It’s a really useful service from Cardiff Airport.

“Sometimes the flights are cheaper from Bristol but when you consider the cost of petrol, the price of the Severn Bridge and the journey time from South Wales, flying from Cardiff is much more convenient.

“The airport is very efficient. The restaurants aren’t great at the moment but I have seen continuing improvement during the last few years of frequent flying.”

Cardiff airport, flybe, passengers, Thomas Cook
You may also like 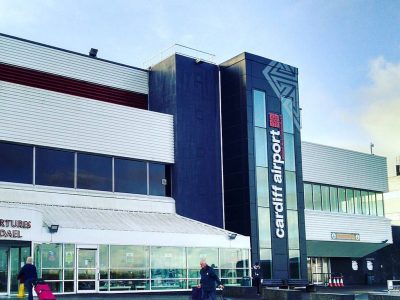 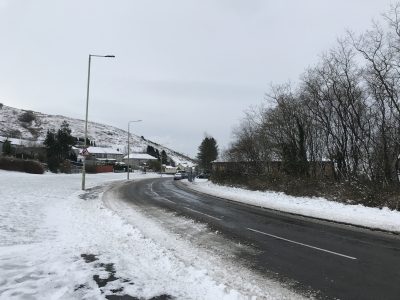