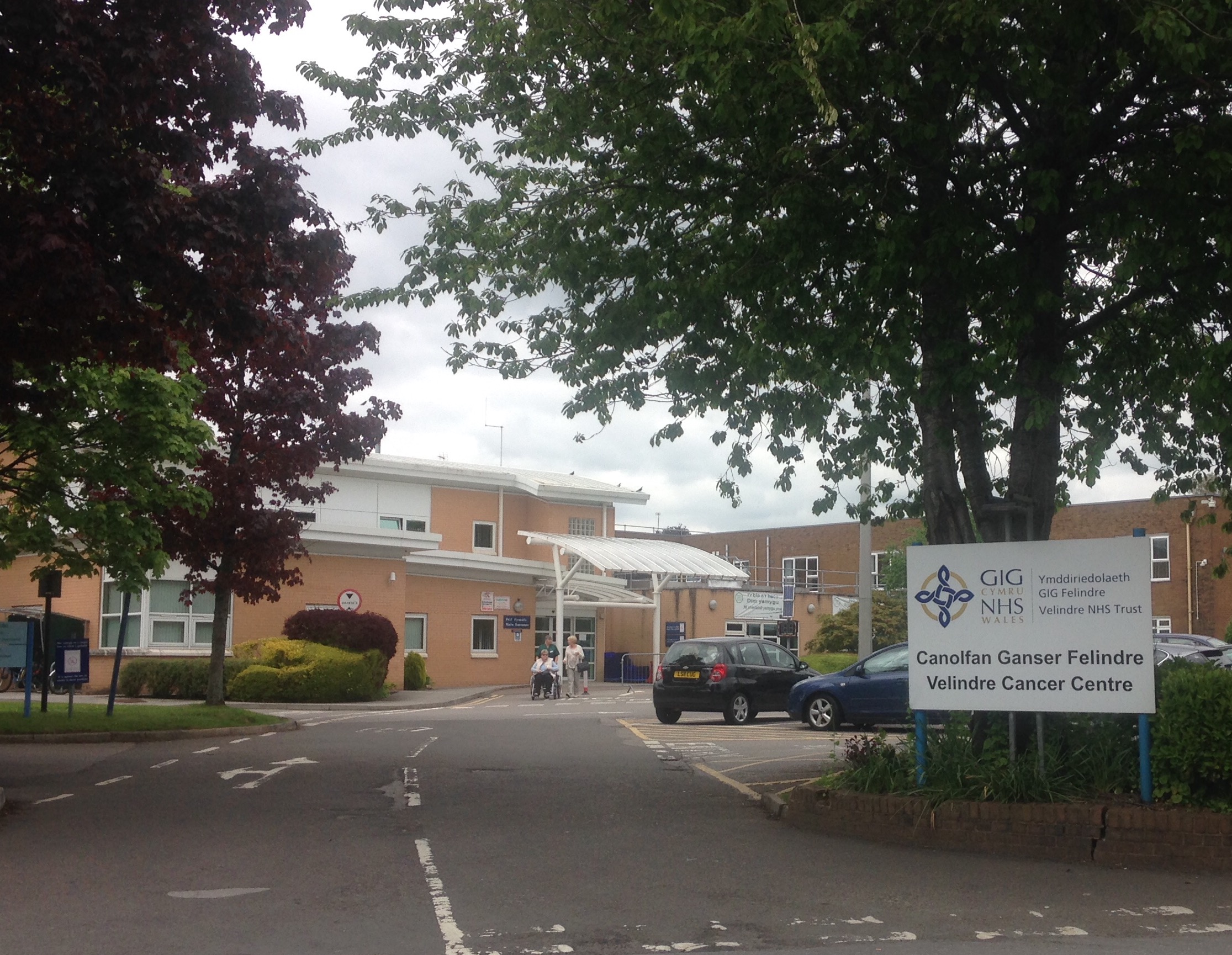 A CANCER centre in Cardiff  could offer the most state-of-the-art service in the world, First Minister Carwyn Jones said yesterday.

In answer to a question by Cardiff North AM Julie Morgan, Mr Jones said Velindre would provide “arguably the most state-of-the-art services in the world”.

Plans to transform cancer services in south east Wales include:

Cancer was a focal point throughout Tuesday’s FMQs.

Plaid Leader and Rhondda AM Leanne Wood paid tribute to Annie Mulholland who died recently after campaigning for equal care for cancer sufferers in England and Wales.

In response to Ms Wood’s plea to establish an independent panel into the current “postcode lottery”, Mr Jones said the Welsh Government would look at whether there was a better way of dealing with drug requests.

Lisa Carr’s mother has been receiving cancer treatment at Velindre for the past year. Here the postgraduate student, who is also her mother’s carer, praises the “wonderful” services it provides, but makes the case for more regional provision.

cancer, cardiff, charity, health, Velindre, wales
You may also like