A PLAN to demolish a former laundry in Cathays and replace it with student accommodation has been rejected after residents opposed the scheme.

Developers were seeking permission to demolish the laundry behind 90 Minny Street and replace it with student accommodation for 29 people and two parking spaces.

A petition signed by 50 residents from Dalton Street, May Street, Cathays Terrace and Whitchurch Place was submitted to the council to oppose the planned development.

The petition stated: “We believe that it is overbearing and will affect light and privacy to neighbouring properties. There are also concerns about waste storage, parking and access to the site.”

It took four meetings between Cathays councillors and two site visits before the application was rejected. The plans had been recommended for approval at the third meeting, but this was then held back due to residents’ concerns before being rejected.

The scheme was rejected because the accommodation would have been overlooking houses on Dalton Street, May Street and Minny Street and would have created issues with privacy for the surrounding houses. The proposal also breached planning guidance on using vacant land in a city area.

Chris Weaver, Labour Councillor for Cathays, said: “The space just isn’t big enough for a development that large. It would be intrusive, overbearing and a classic example of town cramming. I believe it was certainly not in keeping with planning guidance in major ways, and so it was rightly rejected.”

Maria Mellor, 20, a student and resident of Cosmeston Street said: “I like that Cathays is the student capital of Cardiff, but I don’t think it’s a good idea to have even more students here. It gets so busy during term times and it would be terrible for full-time residents who have to deal with it all year.”

A previous planning application for 90 Minny Street, which was submitted and rejected in 2008, involved demolishing the warehouse buildings on the site and build 21 self-contained flats. 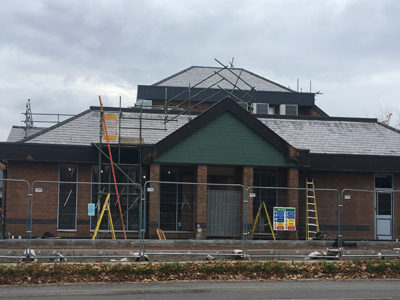 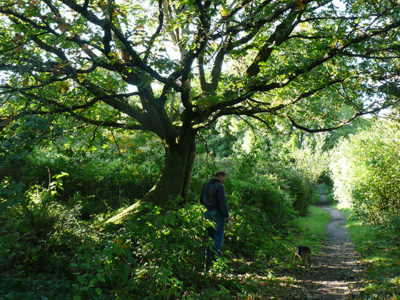