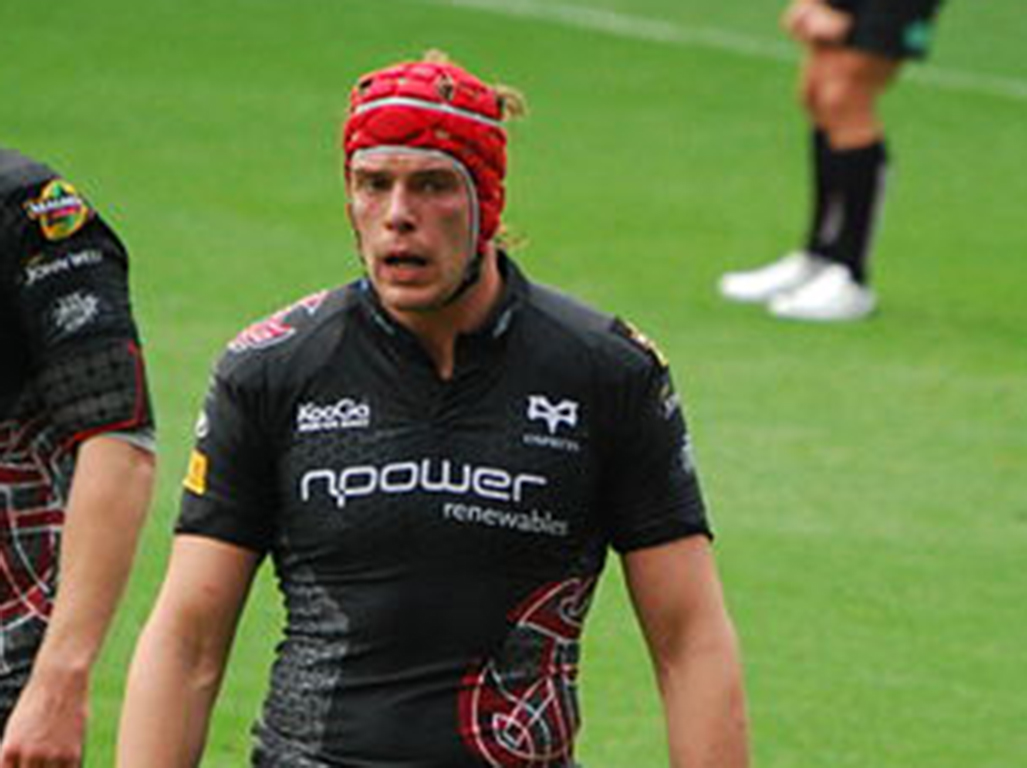 ON January 17, Alun Wyn Jones assumed the position of Wales’s captain from Sam Warburton, a man who had led Wales for a record 49 games to two Six Nations victories, and semi-final and quarter-final games at Rugby World Cups.

Here are five why Rob Howley was right that Jones will make a suitable replacement: Overall, Alun Wyn Jones is the most experienced and qualified member of the Welsh squad and deserves to be skipper.