Home > Home lead > What are Wales’ chances? We rate the Six Nations challengers

What are Wales’ chances? We rate the Six Nations challengers 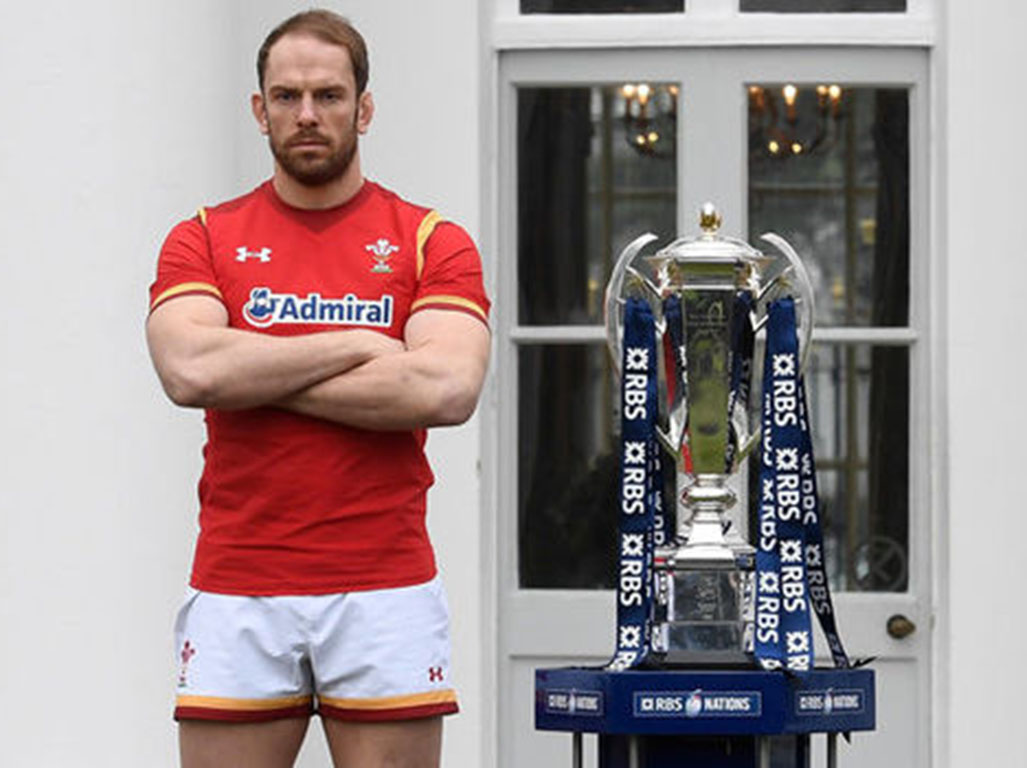 AFTER an unbeaten 2016, during which they recorded 13 straight victories under the tutelage of the venerable Eddie Jones, England have an air of invincibility which makes them strong favourites for a second consecutive Grand Slam. But a raft of injuries over the winter has ravaged the squad leaving them short in several key areas. Jones’ use of his wider squad will be vital to England’s chances. Three home games gives them a good chance of another title, but away trips to Cardiff and Dublin (on the last day of the Championships) could put the Grand Slam beyond them.

FRANCE had a positive autumn series and showed signs that their famous flair could be returning after several years of unimaginative dross under Philippe Saint-Andre. Guy Novès’ squad is full of big, strong men playing fast and loose rugby and if any side lets them get into a rhythm, their huge pack and skilful Fijian wingers will have a field day. Losing the excellent centre Wesley Fofana, though, is a big blow. It’s a little early for France to be targeting the title, especially with trips to Ireland and England, but there should be an improvement on previous years. Home games against Wales and Scotland will be vital if they are to make the top half. FRESH off the back of an autumn victory over the All Blacks, Ireland are the team best placed to challenge England for the Six Nations crown. The Irish provinces have been flying in the Pro12 this season and their squad is packed with talent. Many of the names in the squad will end up on the Lions tour this summer, which will undoubtedly include the scrum/fly-half pairing of Conor Murray and Jonny Sexton. Ireland have three away trips to encounter this season, but crucially face favourites England at home in the final match of the tournament. It could be a Grand Slam decider and Ireland have the ability to pull it off.

ITALY made a good coaching appointment after the last Six Nations, bringing in ex-Harlequins boss Conor O’Shea, who lead them to a first ever win over South Africa in his first autumn campaign. Sadly for the Azzurri, both Scotland and France, their closest rivals at the bottom of the table in recent years, have both made big improvements, and avoiding the wooden spoon looks to be a huge ask. Still, Italy will target wins in Rome against Wales, Ireland and France. If they can repeat the type of performance which ousted South Africa, they could spring a surprise.

OTHER than England, no nation has progressed as much as Scotland since the 2015 World Cup, and Vern Cotter’s men will be looking to improve on their fourth place finish from last year’s tournament. Scotland developed a reputation over the last decade as a try-shy team, but that has all changed now. They have the most enviable group of centres in the Northern Hemisphere and one of most exciting backs in the sport in Stuart Hogg. Home games against Wales and Italy are an enticing prospect, as is a mouthwatering trip to France, but much of their chances will depend on their opener against Ireland. Win that, and it could be a special tournament for the Scots. FOLLOWING a strange autumn in which Wales won three out of four matches but failed to convince on the pitch, Rob Howley (filling in as head coach for Warren Gatland) faces a difficult task to get the nation back onside. Gatland’s Wales have faced criticism for failing to move with the times, but a squad with seven uncapped players suggests the will to change is there from the coaching staff. Wales’ success could well depend on whether these in-form names can break into the first XV. The fixture list is tough; trips to Scotland and France are increasingly daunting prospects, as are home games against favourites Ireland and England. The squad has the talent to pick up results, but it could be a difficult campaign.