Home > Sport > Football > Bluebirds look to bounce back against Preston

Bluebirds look to bounce back against Preston 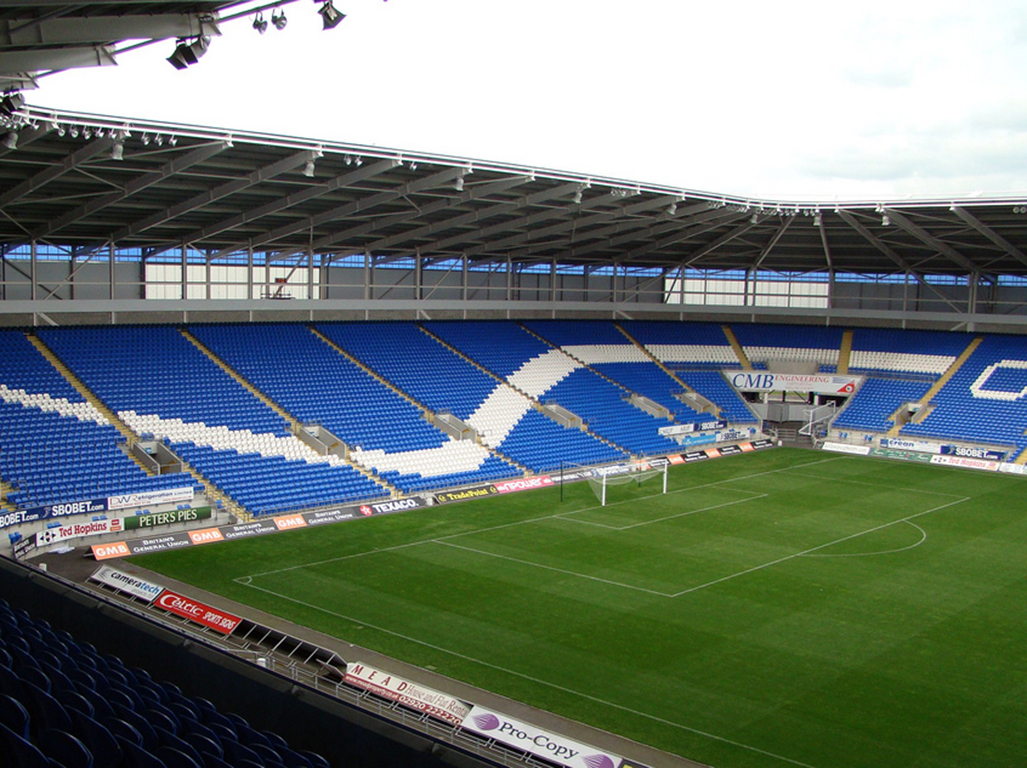 CARDIFF City face Preston North End at the the Cardiff City Stadium tonight in what promises to be a tough match for the home team.

The Bluebirds will be looking to avenge their 3-0 defeat away at Preston earlier in the season, in the match which kicks-off at 7.45pm.

Cardiff have pulled away from the relegation zone over the past month with a good run of results, but their momentum has been slowed with two defeats to promotion chasing opposition.

A 1-0 defeat away at Brighton was followed last Saturday by a 2-1 loss away to Reading although Cardiff had chances to win in both games.

Speaking to BBC Sport after the Reading defeat, manager Neil Warnock said he was unhappy with his team’s poor goalscoring record. “That’s two games on the trot now. We could have easily won both. It shows we’re not far off. We haven’t got enough goals in the team,” he said.

Scoring goals has become even harder recently; top goalscorer Anthony Pilkington has missed the last two games with a thigh strain and he is a doubt for the Preston match. He is joined in the treatment room by veteran striker Rickie Lambert who is struggling with a back problem.

Preston are well-placed in the top half of the table, with Simon Grayson’s side an outside contender for a play-off place in only their second season back at this level. Simon Grayson says Preston will have to be on their game against Cardiff. (Credit: Preston North End FC)

They are five league games unbeaten; a run of results that includes an impressive victory over league leaders Brighton. Despite their impressive form, Grayson thinks his team will have to be at their best to beat the Bluebirds.

Speaking to pnefc.net, he said: “It is always a tough task whenever you play against a Neil Warnock team. They will be hard to beat; you know Neil gets every last bit out of his teams.”

“They ask questions from set pieces and have a good work ethic. They have some good players. If you look at the squad it has some good strength in depth. We will go there and try and build off the run we have been on recently.”

Experienced defender Alex Baptiste is a doubt for the match with a knee injury which will be a blow given his impressive performances this season.

Tyias Browning, who arrived on loan from Everton this week, could take his place.