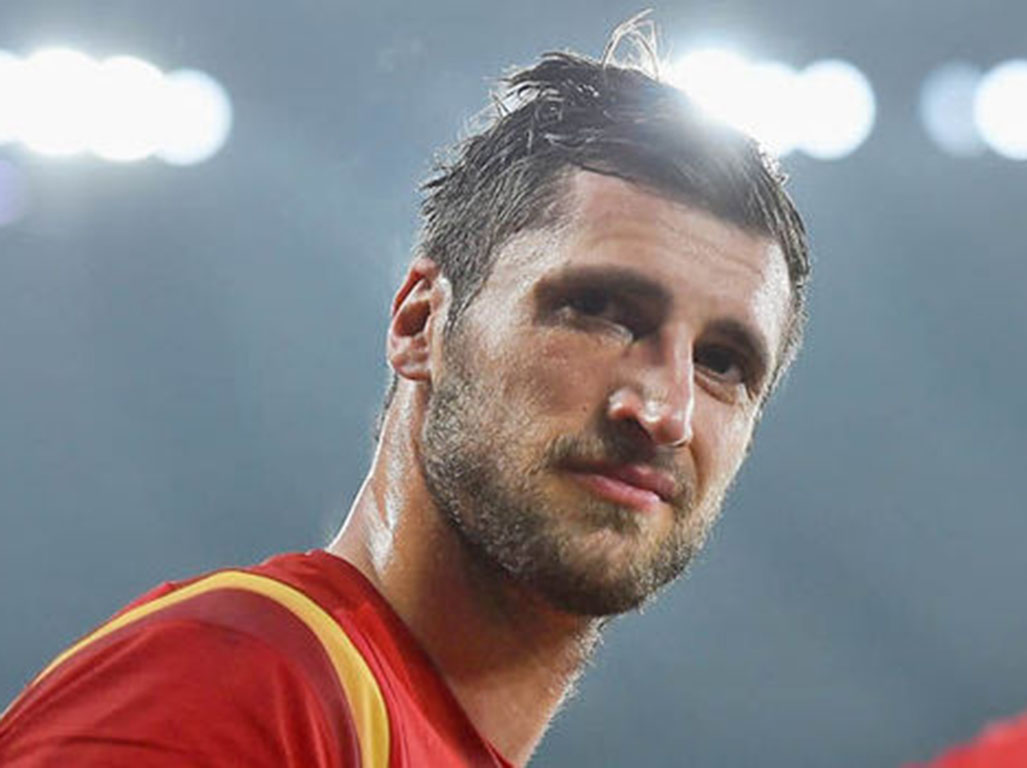 WALES have been dealt a blow ahead of their Six Nations opener against Italy after Taulupe Faletau and Luke Charteris were ruled out of the game with injury.

Forwards coach Robyn McBride confirmed No 8 Faletau has yet to recover fully from a knee injury which has kept him out since Christmas Eve, while second row Charteris will miss the game with a fractured hand. Charteris is out with a fractured hand. Credit: Jumpy News

McBride said: “Toby’s progressing well but it’s early days. I think it will be too early for him this week.

“Charteris has picked up a small fracture in his hand. He’ll be ruled out of this weekend but hopefully he’ll be back next week.”

Charteris’ injury gives an opportunity for one of Jake Ball, Cory Hill, James King and the uncapped Rory Thornton to line up alongside captain Alun Wyn Jones in Rome on Sunday.

Ball has been in excellent form for the Scarlets this season and the 21-cap forward is most likely to get the nod for the number four jersey.

McBride said: “Jake has put in some telling performances for the Scarlets but there are five players in the mix. It’s good to have them in and around the squad.”

Alongside Thornton, there are a total of seven uncapped players in the Wales squad for the Six Nations, and McBride was full of praise for the new faces.

“They’ve been excellent, I can’t ask more from them. It’s a big step in international rugby but to work alongside some world class players and see what it’s like to be involved in an international environment,” he said.

Speaking about Sunday’s opponents, McBride said Wales would have to be wary of an upset but the team are confident of success.

“We’ve got to make sure we don’t get ahead of ourselves. Italy always raise the bar at home and they had a great result against South Africa in the autumn and will have taken a lot of confidence from that. “The crowd are quite vociferous there and the new coaches [Conor O’Shea and Mike Catt] will want to lay down a marker.

“The fact that they have beaten South Africa is enough [to be aware of an upset]. We need to concentrate on how good we can be when we go to Rome.