Home > Where You Live > Heath > ‘The future is gridlock,’ says concerned Heath councillor 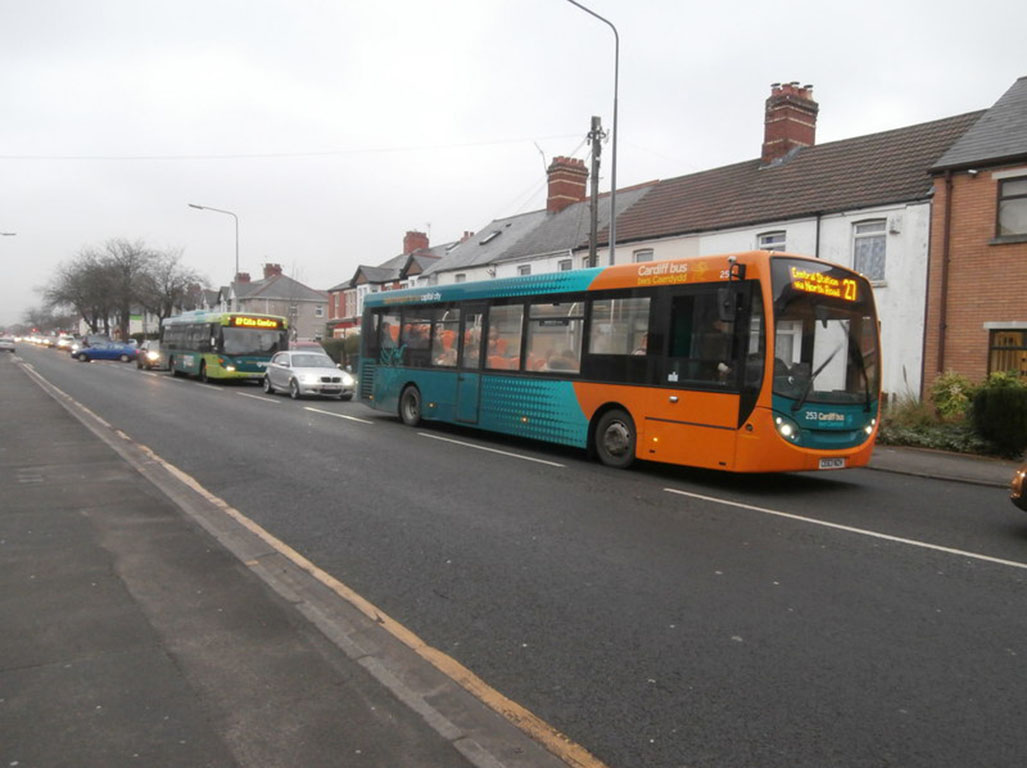 GROWING traffic and pollution problems will lead to a future of gridlock in Heath, according to a concerned councillor.

Fenella Bowden, an Independent in Heath ward, has raised objections to the Local Development Plan which will see 41,400 new homes in the city by 2026, with many being built in the north of the city.

Coun Bowden says the current infrastructure is not good enough to deal with the influx of new housing and it will lead to an increase in traffic jams and pollution in Heath.

She said: “To lose the green belt will be costly to Cardiff. The administration did not challenge an incomplete transport plan so a lot of Cardiff North has been lost. “All of the land around St Mellons and Pentwyn will be built on to join it up with Lisvane. About 10,000 more houses will be built and the council approved a transport plan which was not complete.

“Pollution levels on Manor Way and Caerphilly Road are too high. These main roads coming into the city centre are going to be rammed with cars, Newport Road, the A48 has an expensive, underused park and ride in Pentwyn and the service has not been as efficient as other schemes.

“Heath is particularly badly affected by parking for University Hospital Wales. The Health Board and Welsh Government need to bite the bullet over this. I have been arguing for a park and ride ever since I was elected in 2008.

“Some of the project money in the city deal needs to go into helping people to get to hospital. It is a huge issue for local residents. You can understand their frustration. The bus station is already too small for the future.”

The Local Development Plan will see houses built across the north of Cardiff, which sees a lot of commuter traffic already coming in from the valleys.

It is part of the City deal, a £1.2billion scheme which has been designed to regenerate the Cardiff capital region by investing in a new metro system to connect the city and the valleys.

Councillor Graham Hinchey, Labour councillor for Heath, says the LDP does enough to cater for the increase in traffic which will be brought to the city by the extra housing.

He said: “The city deal is going to give us some park and ride services. We can not mitigate people buying more cars, but what we can do is put in place as much as we can to put people on to public transport.

“There will be a park and ride in Taff’s Well. We have just put in a bus corridor and we have increased the number of buses by 30%.”

The proposed Park and Ride in Taff’s Well has not yet been approved, although Welsh Government has recently acquired the former Forgemasters engineering plant near the train station in order to build a big car park for use on the metro, a move the council hopes will ease traffic congestion on the A470 (Manor Way) and the A469 (Caerphilly Road).

Coun Bowden responded by saying: “There may be a park and ride in Taff’s Well but it is years away from being operational. It may not happen at all as every project will need agreement of all regional councils involved in the City Deal.

“Meanwhile, the traffic continues to build up and parking pressures and pollution increase.  We need the Park and Rides now. And more than one as Caerphilly Road is choked already.”

“Cars commuting through Cardiff. UHW staff have nowhere to park because there’s no park and ride so we are suffering from gridlock and pollution.

“We have more traffic coming into with a possible 20 mph on Caerphilly Road and 30 on Manor Way. The future is gridlock.”