Is Howley’s Wales selection too conservative for Italy opener? 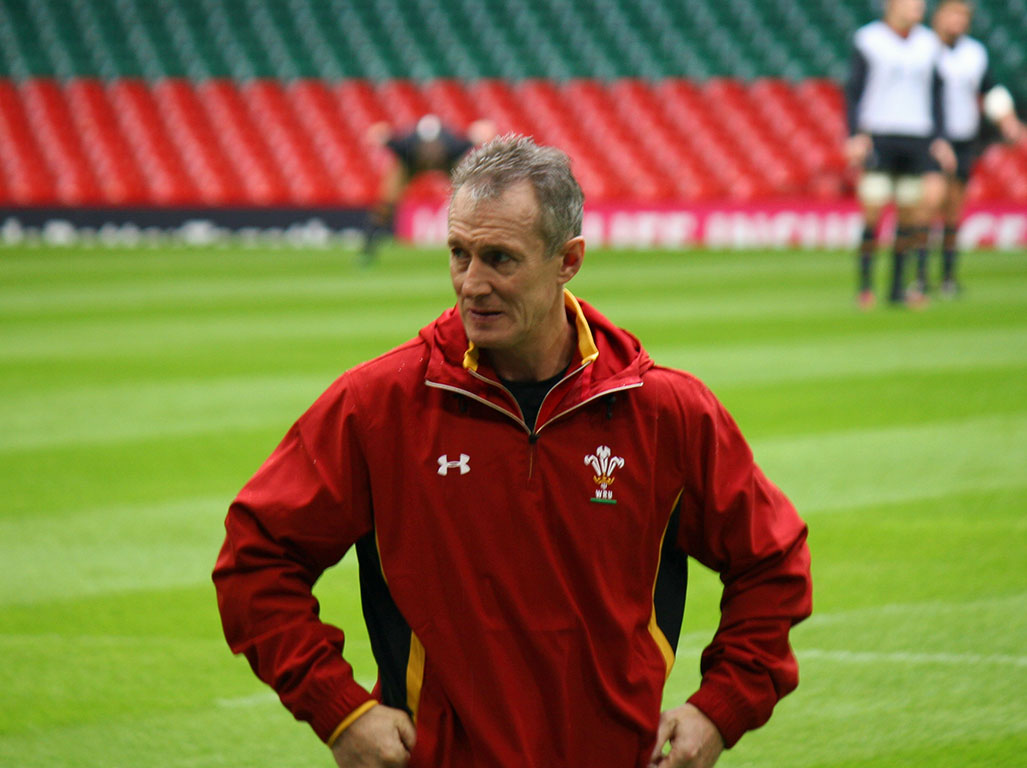 THE Six Nations is upon us. Wales travel to Rome for a Sunday afternoon test against Italy in their first game and will be confident of getting off to a strong start.

Coach Rob Howley (filling in for Lions boss Warren Gatland) has named his starting 15, which includes five changes from the team who beat South Africa in Wales’ last test in November.

But despite two thirds of the personnel differing from the last test, the overriding feeling is that nothing, in fact, has changed.

The word Howley used when he faced the media yesterday was “experience”. Wales need to be wary of the Italian threat and making too many changes would be a dangerous tactic, even when facing the weakest team in the Six Nations, he argued. The team certainly has experience in abundance but if one word was to sum up his decision, it would have to be “conservative”.

The backline is mostly what would be expected. Rhys Webb has come back into the fold after shaking off an injury, Dan Biggar is starting at fly-half ahead of his more attack minded Ospreys team-mate Sam Davies.

George North and Jonathan Davies have unsurprisingly kept their places despite difficult seasons, North’s disrupted by concussion and Davies’ by poor Scarlets form, while Leigh Halfpenny continues at full-back with Liam Williams on the wing, despite performances in the autumn suggesting they would be better off the other way around.

The pack does have some newer faces, but only due to a series of injuries. Nicky Smith has edged out Rob Evans to start at loosehead prop, Jake Ball has come in for the injured Luke Charteris and Ross Mortiarty has filled in at eight for the recovering Taulupe Faletau.

Faletau’s injury actually saved Howley a bit of a headache this week, as it allowed former captain Sam Warburton to retain his place in the side while still including the exciting Moriarty. It will be interesting to see if the young Gloucester man will be ahead of Warburton in the pecking order when Faletau inevitably returns at the base of the scrum.

What is most disappointing though is the bench. Howley can be forgiven for putting out a strong side with genuine talent, but his decisions for substitutes are rather uninspiring.

Steff Evans, the versatile Scarlets wing, has been in fine form this season and was at least worth of a place on the bench in place of the one dimensional Jamie Roberts.

Thomas Young has been a star turn for Wasps in the Premiership, but misses out to James King, because King can cover the second row. Although King’s ability to play across the pack is to be admired, extra second row cover will not be needed as Alun Wyn Jones will not be withdrawn from the action at any point. Young could have added some real dynamism from the bench, but instead will have to watch on and wait patiently for a chance.

Things will not get any easier for these uncapped players to break into the team throughout the tournament as Wales face one of their toughest campaigns in recent memory. Favourites England and Ireland both visit Cardiff with expectations of winning, whereas away trips to France and Scotland will be a massive test against two rapidly improving nations.

If Howley wanted to use these uncapped players in the tournament, now was the time to do it. As players such as Charteris and Faletau return to the side, chances to break in are going to become even more limited. If Wales have a tough campaign, Howley may look back and rue this early decision.