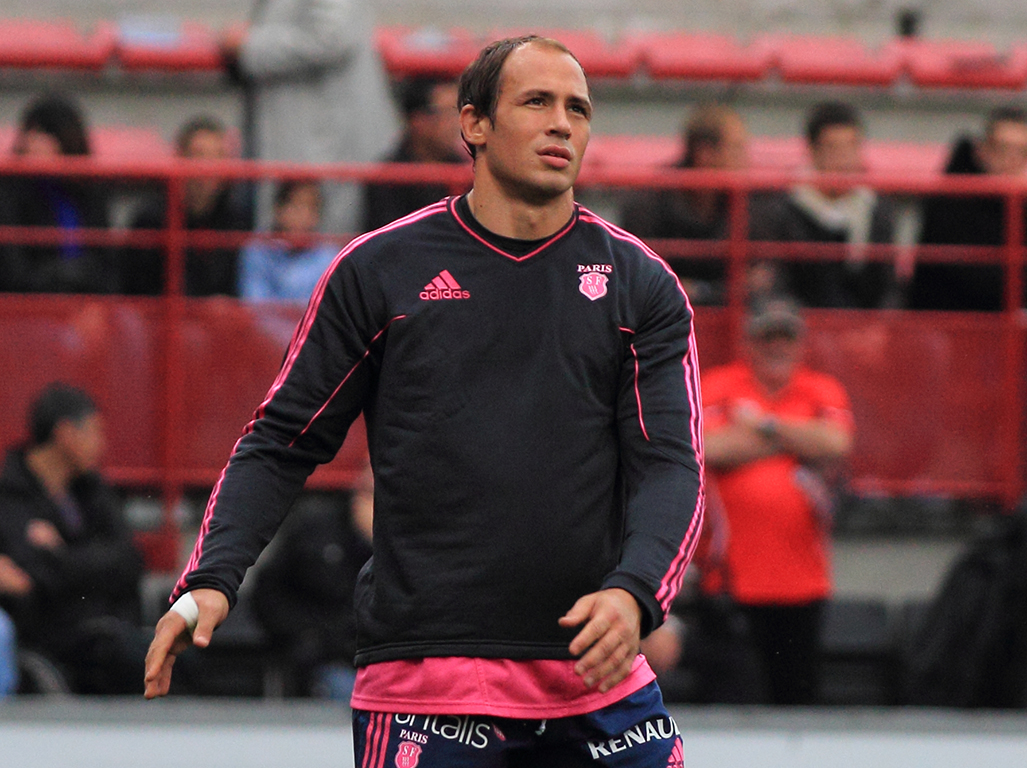 IT is every British rugby fan’s favourite day of the year. At 2.30pm on Saturday, the 2017 Six Nations will commence, and for seven weeks, little else will matter.

The tournament enters its 18th year since five became six, with a repeat of the greatest day in the tournament’s history with the three 2015 Super Saturday match-ups locking horns once again.

Wales, rugby’s perennial slow starters, sit out the opening Saturday and take on Italy at the Stadio Olimpico on Sunday afternoon.

On the last two occasions these sides have faced each other in the Six Nations, Wales have scored over 60 points. History, and the weather forecast, would suggest this will not be the case this year, despite the introduction of bonus points to the scoring system.

Wales last played Italy in the first round three years ago, registering an unimpressive 23-15 win at the Millennium Stadium against a Michele Campagnaro-inspired Italian outfit. Campagnaro, though, has surprisingly been left out of the starting XV this time around.

They say all roads lead to Rome but, on paper, all roads should lead to the Italian try-line on Sunday. Coach Rob Howley has opted for a conservative selection but with a starting XV containing multiple British and Irish Lions and averaging 45 caps apiece, there should be no doubt as to the winner. With Conor O’Shea, Brendan Venter and Mike Catt at the helm, this Italian side will be better drilled and more competitive than in previous years. But even the best coaching panel in the world might struggle to contend with a 23-man squad that contains 18 players plying their trade with Treviso and Zebre, the Guinness Pro12’s basement boys.

But the home side, as ever, is sprinkled with stardust. The irrepressible Sergio Parisse will win his 122nd cap at the back of the scrum. Nothing else need be said – the man is a legend.

Parisse will be joined at the coin toss by a new full-time Wales captain in the shape of Alun Wyn Jones. These two titans of the modern-day game are the only two players left over from Italy’s infamous 23-20 win at the Stadio Flaminio in 2007. (Leonardo Ghiraldini was on the bench then as he is this weekend, though he never entered the fray on that occasion.)

This Wales side is an altogether different proposition from that of 10 March 2007. World Cup embarrassment followed later that year, as did the sacking of coach Gareth Jenkins. This ushered in the Warren Gatland era, and with it came two Grand Slams and a Championship title in six seasons.

Such was the success of those early years that the Welsh public now finds itself at a crossroads. A turgid style of play gives the sense that Wales has been left behind at the top tier, while the lack of any uncapped players in the matchday squad has punctured the enthusiasm of the original squad announcement. Having relinquished the captaincy, Wales fans will hope to see Sam Warburton back to his best (Credit: jeanfrancois beausejour)

“We believe this is the best team to start the tournament,” said Howley on Thursday.

“We’ve gone with a lot of experience. There’s obviously discussions regarding those [uncapped] players.

“Going into a campaign, Italy first up, we’ve been there as coaches and some of the players have – 2009 comes to mind – where we’ve made many changes.”

On that day, Wales scraped past Italy by five points. In this – the most competitive Six Nations in recent memory – there is little room for experimentation. But picking two form youngsters on the bench wouldn’t be the most outlandish team selection in the world.

The particularly dour nature of the autumn campaign, coupled with the new captaincy and the addition of Alex King as backs coach do give cause for optimism.

Will the much-anticipated, new, attacking brand of rugby finally materialise? When asked to describe Wales in one word, Howley said “exciting”. It did take about 10 seconds for him to think of it though.

Howley himself said the tournament is all about momentum. If Wales lose, it could be the beginning of a seven-week nightmare. But based on form, history, and the XVs selected, this is a match Wales should not lose. The High School Musical gang came back for a third instalment the following year (Credit: holidaytoys)

WHAT WAS THE WORLD LIKE WHEN ITALY LAST BEAT WALES?

Tony Blair was Prime Minister · The following day, brand manager Surya Yalamanchili was fired in week eight of series six of the US Apprentice · Facebook had between 12 and 58 million users · Fewer than one million people used Twitter · Instagram, Airbnb and Uber didn’t exist · High School Musical 2 hadn’t been released yet · AFC Bournemouth sat in the bottom half of League One.