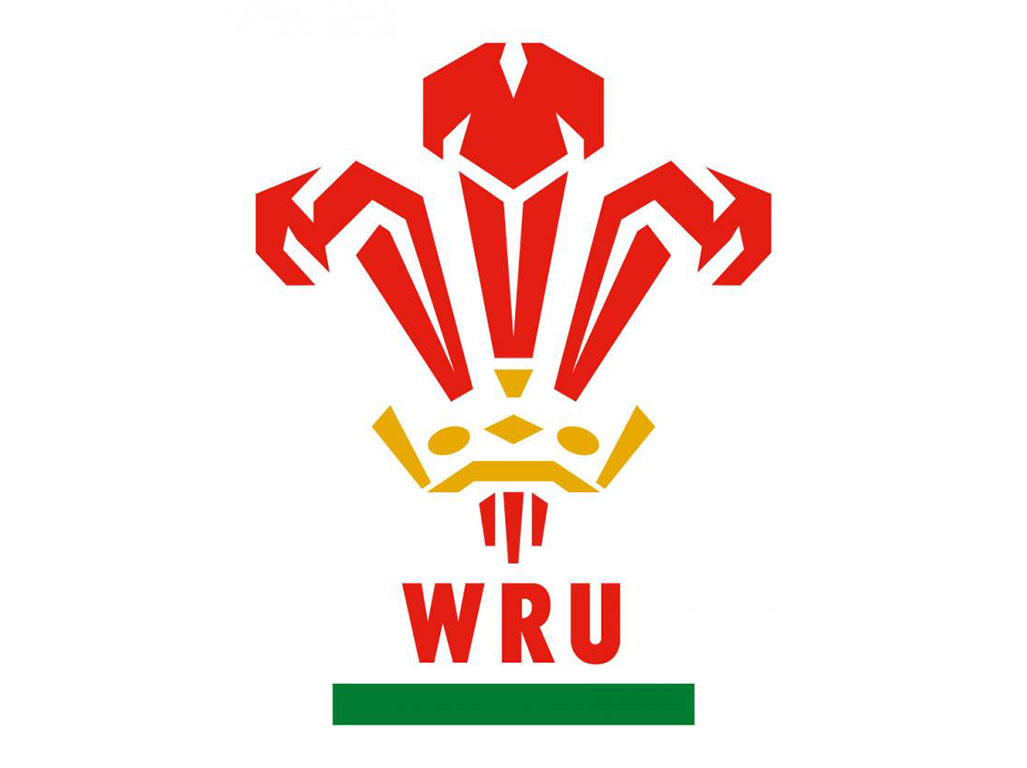 WALES’ proposed fixture away to Tonga will be moved, World Rugby and the WRU confirmed today.

The match was scheduled to be played in Tongan capital Nuku’alofa on June 17 but delays to the redevelopment of the Teufaiva Sport Stadium has led to fears the pitch may not be ready in time.

Although it will still go ahead in June, the game will now take place in another country, which has yet to be decided.

Wales will also play Samoa in Apia on June 24 as part of a tour of the South Pacific.

The tour will run in parallel to the hotly anticipated Lions tour to New Zealand and will give Wales a chance to blood new players in the build-up to the 2019 World Cup in Japan.

World Rugby chairman Bill Beaumont said: “World Rugby shares in Tonga’s disappointment that this match will be moved given the huge effort made by the TRU to date but the decision was jointly agreed by the WRU and World Rugby with the objective of ensuring that the fixture can go ahead albeit in a different location.

“We are working with our friends at the Tonga Rugby Union to deliver a match venue befitting of such an occasion and we remain committed to supporting the union with future Test match hosting opportunities.”

Welsh Rugby Union chairman Gareth Davies said: “Everyone involved in the planning for this tour wanted the game to be hosted in Tonga and this is the reason we have delayed before confirming the fixture.

“The Tonga Rugby Union should be commended for their efforts in relation to the redevelopment of their national stadium but unfortunately time has proved to be against us all and, although difficult, it is the right decision to move the game.”