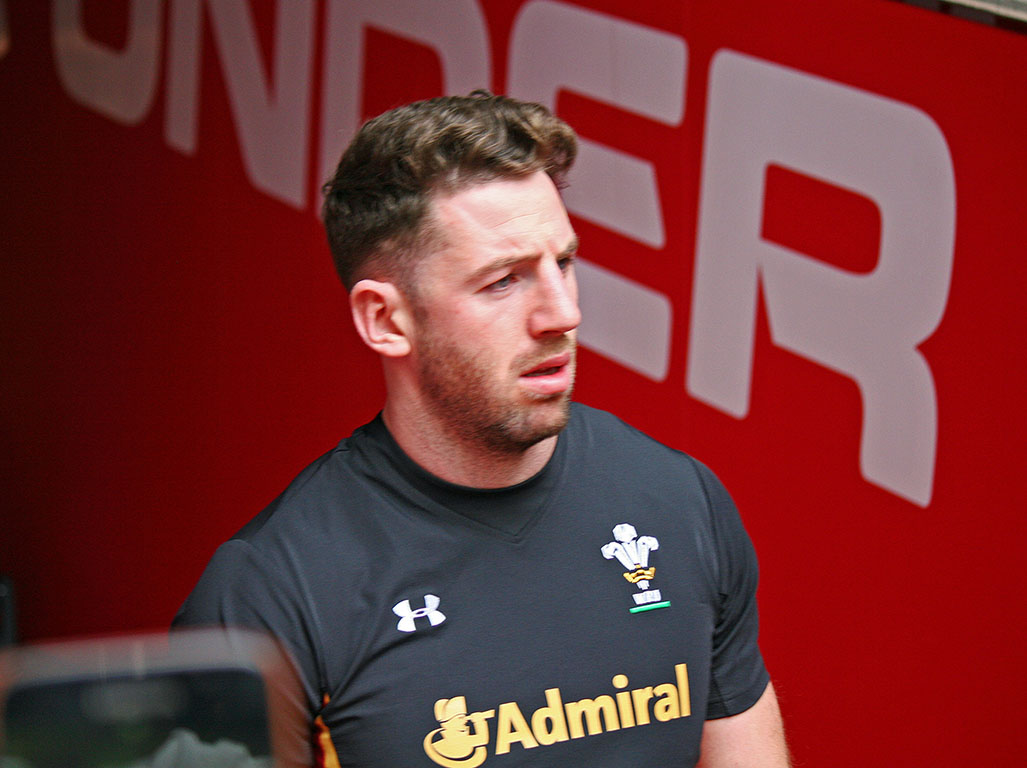 CARDIFF Blues have made five changes to the team for the visit of Benetton Treviso tomorrow, including the return of Alex Cuthbert on the wing.

Cuthbert had a torrid time for his country in last week’s defeat to England and was heavily criticised by fans, but coach Danny Wilson has wasted no time in putting him back in the starting line-up.

Other changes include Steven Shingler for Rey Lee-Lo at centre, George Earle coming into the second row, Taufa’ao Filise for Anton Peikrishvili at loosehead prop, while Sion Bennett will make his first Blues start at openside flanker.

The Blues will be hoping to bounce back after a disappointing 19-13 defeat to Connacht last weekend and they will feel confident of beating Treviso, the Italian region who sit second bottom of the Pro12.

The Italians have never won at the Arms Park and the Blues won the reverse fixture 34-28.

With eight games remaining in the Pro12 season, the Blues face an uphill struggle to qualify for the European Champions Cup. Only the top 6 from the Pro12 qualify, and Ulster currently hold a 10 point advantage having played a game less.

Speaking ahead of the weekend, Wilson said: “Connacht was a very big and important game for us and we didn’t do ourselves justice. We let our supporters down and didn’t give a performance that justified trying to get in the top six.

“I’m looking for a response from everybody involved, a performance at home that gets us a win and one that gives us and our supporters something to be more proud of than last weekend.

“Hopefully we can do that moving into a tough couple of games – Edinburgh away and Munster at home.

“It’s plain and simple, we need to win our next three games to have any chance of finishing in the top six which is, and will remain, our long-term goal.”