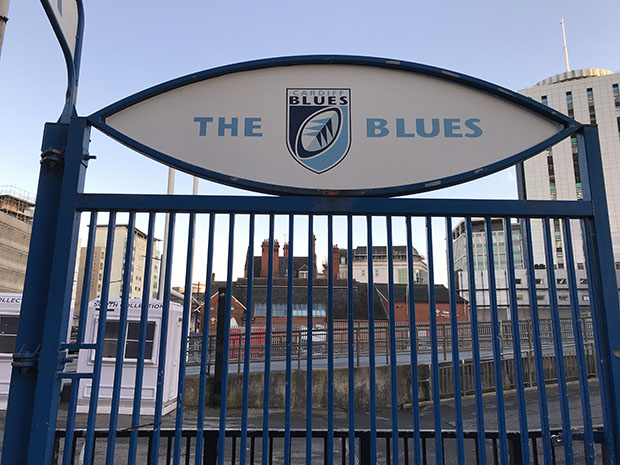 CARDIFF Blues maintained their historical dominance over Calvisano as they look to build momentum ahead of hosting Leicester Tigers this weekend.

The Tigers will arrive in the Welsh capital in good spirits after beginning their European Challenge Cup journey on the weekend with a 40-21 victory over Pau.

Leicester ran out 24-12 winners last time they played the Blues back in 2018, but Cardiff will be hoping to build on their positive result on Saturday.

The Blues defeated Calvisano 38-16 as they began their Challenge Cup defence.

Cardiff have never lost to the Italians in their seven meetings across the Challenge Cup and Champions Cup, representing their best run of victories over a team in these competitions.

Despite Cardiff’s past dominance, Calvisano did threaten to cause a shock, pulling the score back to 17-16 after the break.

Jarrod Evans converted each try and added a penalty to make sure it wasn’t seventh time lucky for the Italians.

This is the first time in three years that the sides have met, with Cardiff dominating both fixtures in the 2015/16 Challenge Cup, winning 50-9 in Italy before recording a punishing 74-6 scoreline at Cardiff Arms Park.

The Blues, who won the Challenge Cup in 2018, extended their run of victories in the competition to seven with Saturday’s result.