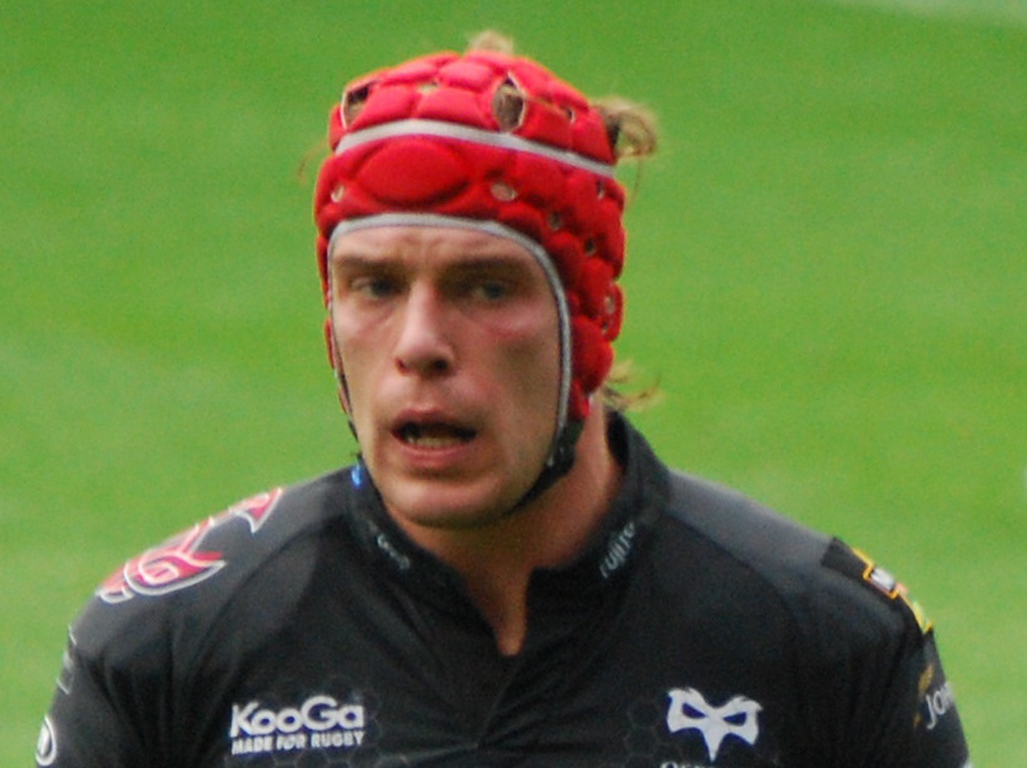 GEORGE W Bush was President of the United States. Mika was top of the singles charts with Grace Kelly. Keelan Giles was in primary school.

Such was the state of the world when Scotland last defeated Wales. On February 10, 2007, Chris Paterson was successful with all seven of his penalty attempts, giving the home side a 21-9 victory.

There were no tries that day, and Scotland have tried to beat Warren Gatland’s men on nine occasions since that day without success.

Two years later, Wales eased to a 26-13 win at Murrayfield with a first-half performance described by Jeremy Guscott as “perfect rugby”.

James Hook and Shane Williams inspired Wales to a hard-fought 24-6 win in 2011, before a world-record number of penalty attempts (in a tournament that averaged a paltry 2.47 tries a game) saw Wales home 28-18 in the run-up to their 2013 title.

The winning margin of 10 would have been repeated in 2015 before a late try by Scottish replacement prop Jon Welsh made it 26-23 to the visitors.

In among the spiral of despair have been five defeats at the Principality Stadium, including Wales’ still scarcely-believable 31-24 comeback win in 2010, and 2014’s record 51-3 victory after Stuart Hogg was red-carded for a shoulder charge on Dan Biggar. A 21-year-old Alun Wyn Jones lost to Scotland in 2007, a fate that hasn’t befallen any of his teammates (Credit: Chris Jobling)

Such is the run that whole teams have come and gone, with Wales captain Alun Wyn Jones the only man in red to have tasted defeat to the Saltire.

However, it is not all doom and gloom for Scotland. Vern Cotter’s 2017 vintage is a different proposition to that of previous seasons.

In the first-half of the opening match with Ireland, Scotland were irresistible. If it hadn’t been for an excellent piece of blitz defence just before the half-time whistle, Scotland might have wrapped up the first attacking bonus point in Six Nations history before the oranges had even been distributed.

In the second-half, Ireland finally departed the team bus and entered the fray, but Scotland showed their sterner side (making stern Vern proud in the process) and held on amid wave after wave of green attack for a famous 27-22 victory.

Hopes of a surprise Grand Slam came unstuck with a 22-16 defeat out in Paris, and though they currently sit in fifth place, this is their best chance of a win over Wales in the past decade.

In Saturday’s later kick-off, France make the trip to Ireland as they look to build on that much-needed victory. Ireland steamrollered Italy last time around, and the return of Jonathan Sexton to the starting line-up will only strengthen the side.

France will look to use their monstrous pack — with the equally monstrous Sean O’Brien and CJ Stander in opposition — to enable their fleet-footed backs to dazzle the Dublin crowd. Coach Guy Novès has continued the famed French antipathy for the number-ten jersey by not naming a fly-half replacement on the bench, with scrum-half Baptiste Serin and full-back Scott Spedding providing the cover.

Ireland have come out on the losing side in 28 of the last 37 encounters between the sides, though three of their wins came in succession in 2014 and 2015. Prior to that, the two sides had battled out successive Six Nations draws.

The weekend’s climax comes in the shape of Sunday’s match between England and Italy at Twickenham.

It’s hard to see that this can be anything other than an Italian bloodbath, with Conor O’Shea’s men having been savaged 63-10 by Ireland.

This isn’t the worst Italian side in the tournament’s history, but it is the weakest in comparison to the level of the other five nations.

A Grand Slam would mean a tier-one world record 19 unbeaten matches (Cyprus swept all before them 24 times in a row between 2008 and 2014).

Australia famously scored 60-10 when England bowled them out in the 2015 Ashes. Expect Italy to concede that kind of cricket score.