Cardiff look to make it four on the bounce against Fulham 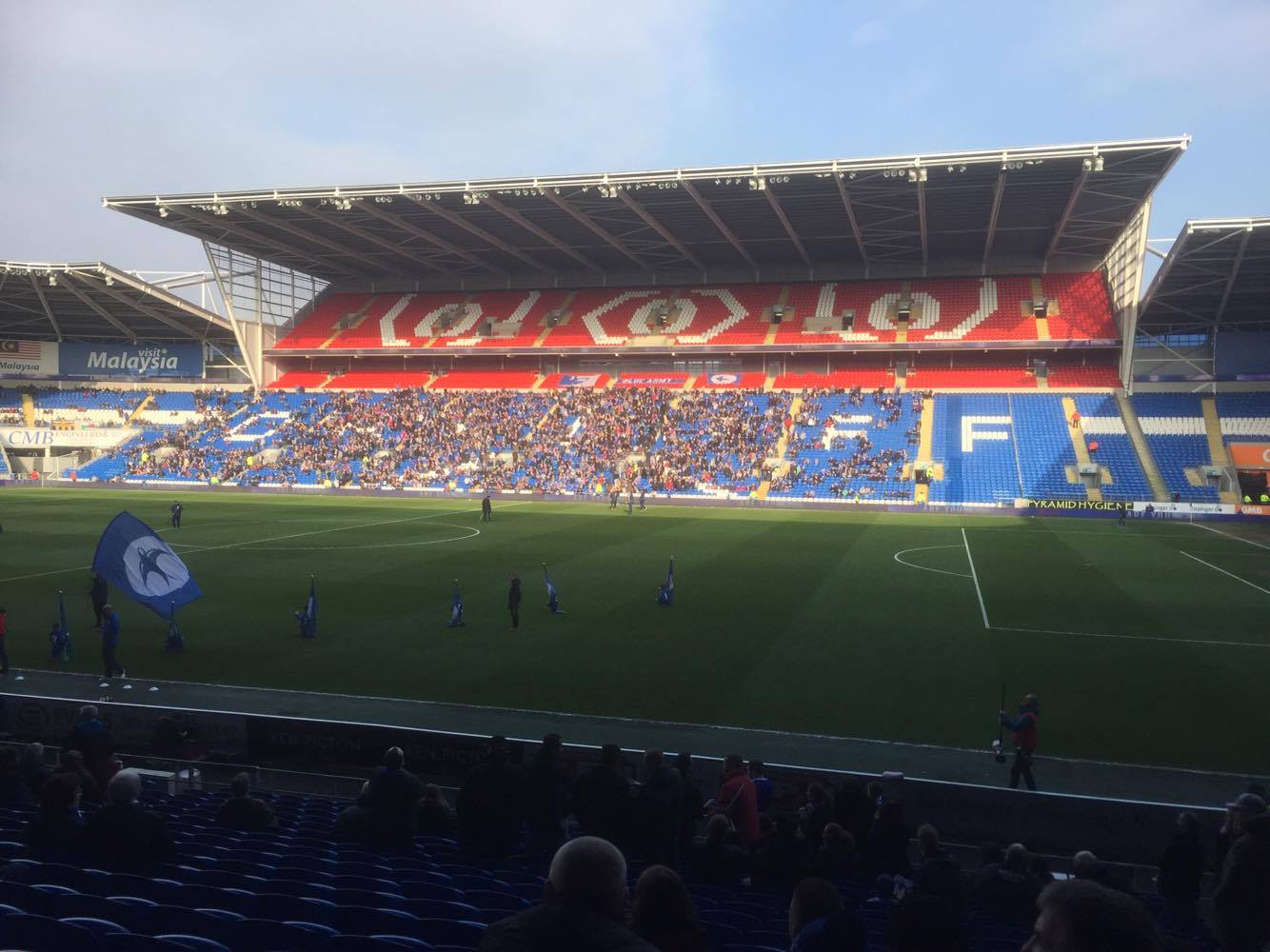 THE Bluebirds welcome play-off contenders Fulham to the Cardiff City Stadium as both teams look to continue their winning streaks.

Cardiff City are the Championship’s best performing team in 2017, picking up 21 points from a possible 30.

Despite their great recent form, manager Neil Warnock dismissed any possibility of a play-off challenge. “We can’t make the play-offs, absolutely not,” said Warnock.

“You can’t stop people dreaming but I’m a realist at my age. You can’t keep winning and winning.”

Cardiff currently sit in 12th position and are 13 points away from the play-offs, with 13 games left to play.

Perhaps the Bluebirds’ worst performance of the year came in the FA Cup at home against Fulham in January, who dominated from the start.

Despite conceding an early free kick in that match, Fulham fought back comfortably to progress to a 2-1 win.

Warnock and his players know a similar level of play to that match will likely see the end of the Bluebirds four game winning streak.

Instead they’ll be hoping to replicate the performances in their last home game against Rotherham.

The Bluebirds kept a clean sheet and put five goals past a struggling Rotherham, their biggest win since beating Bristol City 6-1 in 2011.

The high-flying Bluebirds are not the only side in the division to have hit top form at the perfect time.

Fulham too have won three straight games in the league, and they sit just six points off sixth place.

Both these former Premier League teams have finally found consistency after a couple of difficult years.

The clubs have also, for the first time since relegation, found managers who the fans are rallying behind.

Fulham manager Slavisa Jokanovic has this week signed a new deal keeping him at the club until 2019.

Warnock’s future at Cardiff is also now more certain, after he signed a one-year contract extension today in a move that should please the fans.

Chants of “One Neil Warnock” could be heard throughout the second half of Cardiff’s last game, and an air of real optimism could be felt for the first time this season.