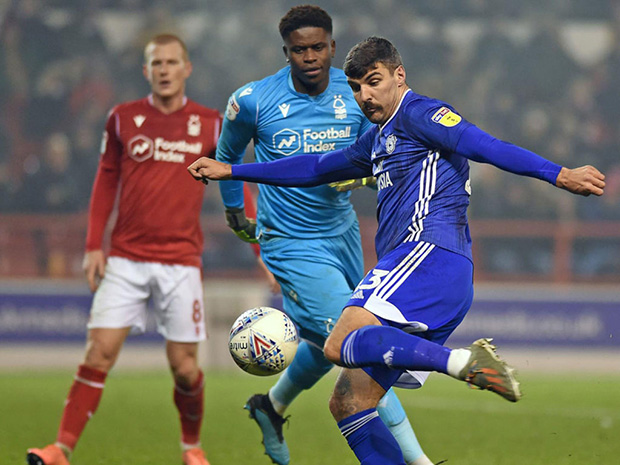 Final 10 games countdown kicks off with Cardiff chasing the pack

THE Bluebirds travel to Oakwell on Saturday afternoon to face Barnsley – looking to get back to winning ways.

Neil Harris’ side sit five points off the play-off places after last weekend’s eventful 2-2 against Brentford – but that draw meant Cardiff have now gone four games without a win.

City now face the trip to 23rd placed Barnsley – a prime opportunity to grab three points in their hunt for the top six.

The Tykes are battling relegation and after defeat to Reading last time out they are five points from safety.

Cardiff have no fresh injuries concerns apart from Isaac Vassell being ruled out for the season after injuring his leg in an U23 game on Monday afternoon.

“It’s horrible. We’ve just had the news that his season is over. It’s the same injury (quad), but a different leg this time,” said Harris.

“Your heart goes out to him. He’s a young lad that just wants to play football. It’s a shame.”

The Bluebirds will be hoping to close the gap to Preston in sixth with a win in south Yorkshire and manager Harris has called on his side to be more consistent over 90 minutes.

“We’ve had a little bit more space between games now than maybe we’ve had recently. A full week between Brentford and Barnsley,” he said.

“It has helped us on the training field. The final 75 minutes of football against Brentford and the training we’ve had since has been tremendous.

“We’ve talked about consistency a few times now. We need to find that over 90 minutes. We’ve seen it at times this season, but not often enough.”

The season is now reaching crunch time as the campaign heads into the final 10 games.

“It’s a mini-season. We’ve got a chunk of points we’ve still got to make up,” said Harris.

“We’re chasing the pack, but we’re desperate to get into that play-off race.”