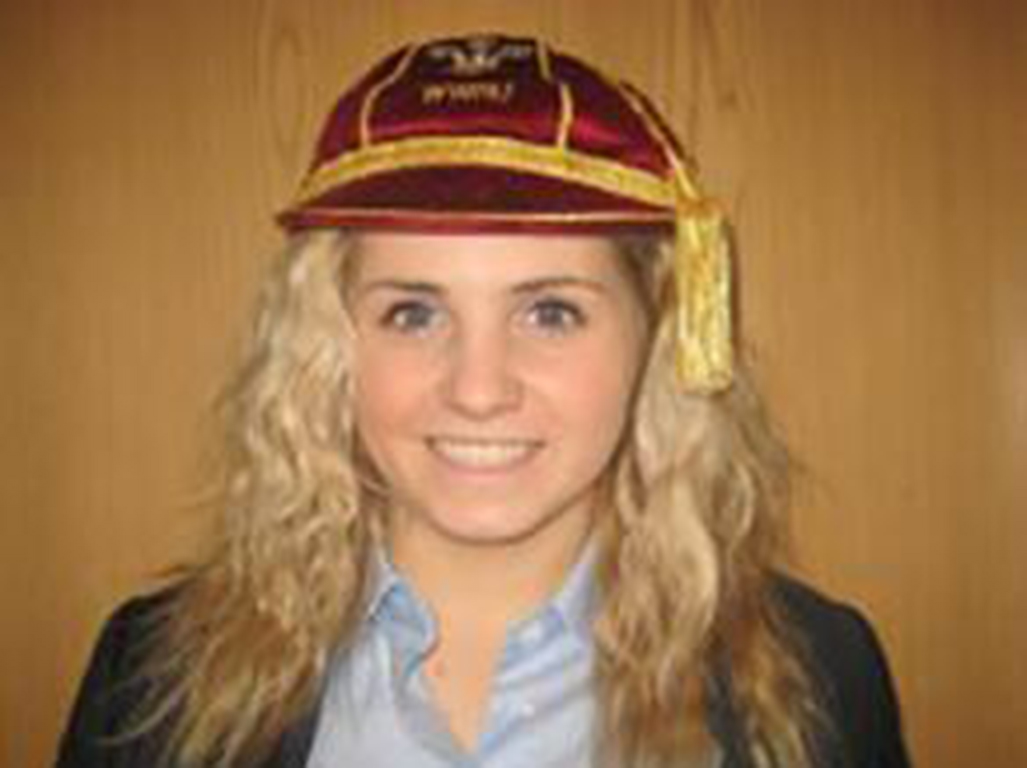 TRIBUTES have poured in for the international women’s rugby and Ospreys player Elli Norkett, who died in a crash near Neath Port Talbot.

Miss Norkett was driving a Toyota Yaris which was in a collision with a Vauxhall Insignia.

A 42-year-old woman driving the Vauxhall and her passenger, a 12-year-old girl, were taken to hospital with non-life-threatening injuries.

Miss Norkett made her international debut against France in 2014’s Six Nations. She went on to play for Wales in that year’s Women’s Rugby World Cup, becoming the youngest player in that tournament.

As well as four caps for Wales, Miss Norkett represented Wales and Great Britain at a student level in Rugby Sevens.

“In 2013 she was the youngest player in the Rugby World Cup and had gained four Welsh senior caps at the age of 17.

“Elli also represented Wales at Sevens and was selected for the Great Britain Students Sevens.

“On the club front she was proud to represent Swansea Ladies and the Ospreys. At Cardiff Met she played in two BUCS finals at Twickenham and wanted to pursue a career in coaching the game she loved.

“Elli was loved and valued by many and has touched the hearts of all her family and friends due to her kind nature and endearing personality.

“The family wish to be allowed to grieve in peace at this extremely distressing time.”

The WRU released an official statement: “We are deeply saddened to hear the tragic news about Elli Norkett.

“A talented, dedicated player and popular teammate, Elli was a treasured member of the Welsh rugby family. Our thoughts are with her family and friends at this difficult time.”

The Ospreys, Elli’s club, said: “At just 20 years old, she had her whole life in front of her. Not only was she a talented rugby player she was a good human being, probably the most important thing about her.

“As an Ospreys In The Community coach, who as recently as last week was working with us as part of the team leading our half-term kids’ camps at Llandarcy Academy of Sport, she was also a role model to the next generation, an inspiration to boys and girls of all ages who enjoyed being instructed by an Osprey and a Welsh international.

“Her greatest legacy will be in those youngsters who continue to enjoy the game of rugby having been fortunate enough to be coached by her on one of our camps.”

Cardiff Met and Loughborough University have named their BUCS quarter final a memorial match in Miss Norkett’s memory. It kicks off at 6.45pm on Cyncoed campus.