Home > Home lead > Elgan’s Angle: Wales must stay on the boil against France

Elgan’s Angle: Wales must stay on the boil against France 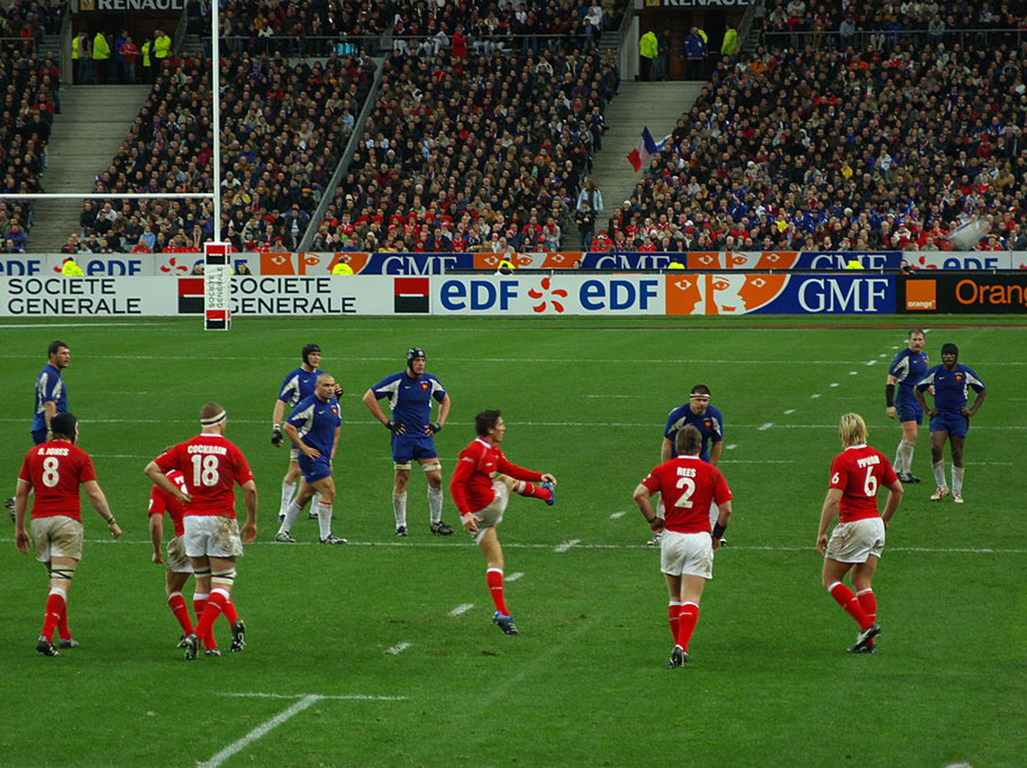 Wales finally put in the kind of performance fans have been waiting for in the epic 22-9 win over Ireland, guaranteeing their place as a top-eight seed for the 2019 Rugby World Cup in the process.

For the first seven games of Rob Howley’s second reign as interim coach, Wales had flattered to deceive, stuttering to three autumn victories and only one win in the first three matches of the Six Nations.

The management was pilloried for the decision to name an unchanged side after the Murrayfield debacle, but was rewarded with a vastly-improved performance from the squad.

However, one superb win does not erase the seven previous matches from memory. Wales has been an inconsistent outfit during the Gatland era, and so this win will only represent a watershed moment if they are able to back it up in Paris on Saturday, and then further still during the summer tour of the Pacific islands and the following autumn campaign. It is not enough just to point to one performance as if it cancels out all that has come before.

The win over Ireland was an exemplar of how well this Wales side can play. No-one knows why it takes a real shellacking in the media for such a performance, but perhaps the criticism should continue unabated if this is the result.

There was a number of shining lights in the win. Ken Owens has taken time to establish himself as Wales’ first-choice hooker since first receiving a call-up in 2010, but in performances such as that against South Africa at Nelspruit in 2014 he had hinted that he could be the real deal on the international stage, and not just as a super-sub.

Owens is now rightly being regarded as a possible Lions Test player. His ball-carrying credentials are well known, but it is line-out record that now sets him apart — he is yet to lose a line-out in this year’s Six Nations. Cannonball Ken has shown Warren Gatland he is a legitimate contender for the Lions tour this year (Credit: National Assembly of Wales)

Justin Tipuric and Sam Warburton showed yet again that they can thrive as a back-row combination in international rugby, seemingly joined at the hip for 80 impressive minutes. They too have well and truly put themselves in the frame as Lions Test players.

In attack, we saw signs of Wales’ developing brand of play that has been mooted for the past year. The most telling statistic was that Jonathan Davies didn’t kick the ball once against Ireland. Given that in the past it has seemed as if Davies’ left-peg was Wales’ main backs move, this was a welcome turn of events.

George North’s first try was a joy to behold. Rhys Webb taking the ball flat to the line and continuing his support line after Scott Williams had run at an inside shoulder rather than into a brick wall; Webb’s pinpoint left-handed pass to Leigh Halfpenny; North barrelling over the line as three Irishmen flailed to no avail — it was a sumptuous passage of play.

The try was also representative of the way that rugby has to be played now, with first-phase tries becoming vital to success.

Wales’ two most memorable tries of this year’s tournament have both come off first-phase ball — Liam Williams’ try against England from an attacking scrum, and North’s effort on Saturday.

Moreover, England’s first three tries against Scotland all came from the first phase after a lineout. Scotland may as well not have been there, it was straight off the training paddock.

As repetitive as it is to judge everyone by New Zealand’s standards, in 2014 they scored 40% of their tries from first phase. They don’t earn the right to go wide, they simply strike while the iron’s hot. Wales must continue to engage in this no-ruck approach to try-scoring. James Hook kicks to touch in the 2007 match, a rare defeat at the Stade de France for Wales (Credit: Fabienkhan)

Saturday’s trip to Paris is not as daunting for Wales as it could be, with the men in red having enjoyed five wins at the Stade de France in the nine matches held there since it was built in 1999.

In all likelihood, Howley will select an unchanged 23 for the final round (though the world-class Taulupe Faletau may come in at number eight now that he has continued his return to fitness).

However, with the spectre of a World Cup group of death avoided, and with no hope of winning the Six Nations title, Wales could make one or two changes with the future in mind.

In the build-up to Friday’s match, viewers were shown a statistic that showed Wales had only selected three new caps since the last World Cup — a figure way down on all of its rivals (Argentina topped the list with 26 debutants).

A team can become beset by injuries at any moment, as happened to Wales during the last World Cup, so it is essential that alternatives are blooded when the time is right. The nation would rather discover that its youngsters can or cannot handle Test match rugby over a period of two years leading into the World Cup, than in a do-or-die group match.

With this in mind, it would be good to see Sam Davies, Steff Evans and/or Owen Williams involved in a more than fleeting capacity on Saturday.

The three of them will almost certainly have game time in the red jersey on the summer tour, but the France match provides an opportunity to drip feed in new players, rather than an en masse selection as will occur in Samoa and New Zealand come June.

Whoever is selected, it is vital that they rediscover that level against Ireland, and show it wasn’t a fluke.