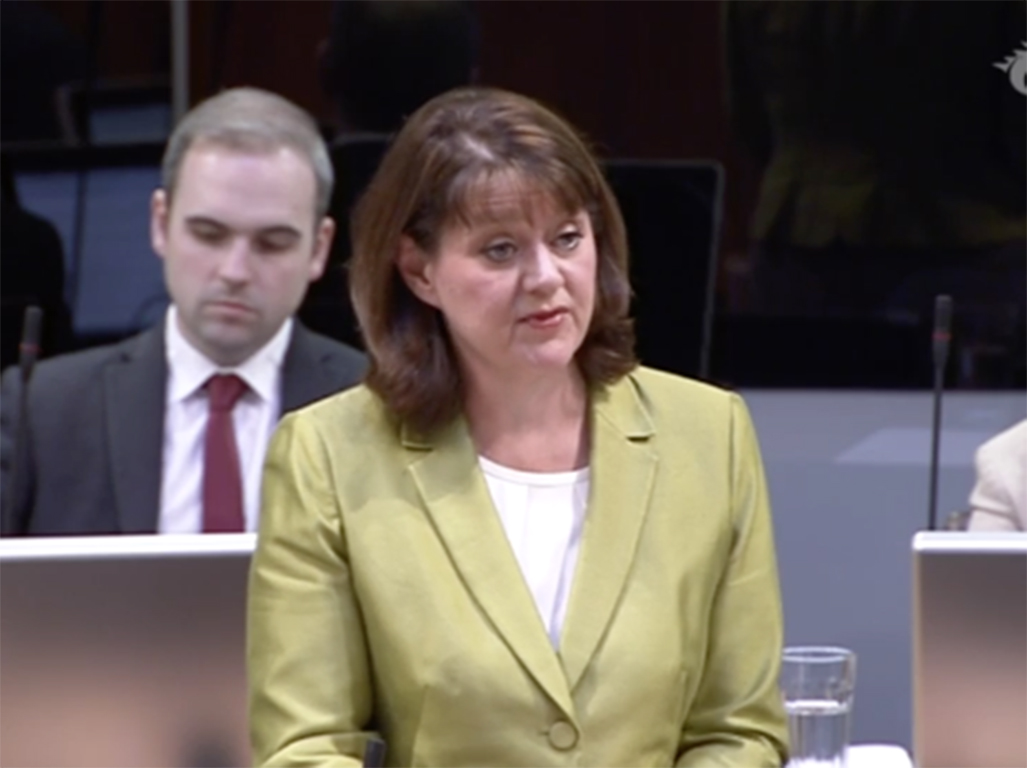 Yesterday, Nicola Sturgeon confirmed she will ask permission to hold a second referendum on Scottish independence between the autumn of 2018 and spring 2019.

The Scottish First Minister said the call for a second vote was to protect Scottish interests following the UK’s decision to leave the EU.

After Sturgeon’s decision, a spokesperson for First Minister Carwyn Jones said: “The constitutional future of Scotland is a matter for the people of Scotland. However the First Minister is clear that the four nations of the United Kingdom are stronger together than apart.”

Speaking at today’s plenary, Leanne Wood said the referendum could allow Wales to be more confident about its future. “That referendum could end the United Kingdom. The state as we know it could cease to exist and that would be a radical change for Wales, but it would also create the opportunity to be bolder and more ambitious about our own future,” she said.

“I suspect that there may be people in this chamber who supported the Scottish No campaign last time, who would now be less comfortable doing so.”

Wood then criticised the First Minister’s response and asked Leader of the House and Chief Whip Jane Hutt AM, who was answering on behalf of Carwyn Jones, about Wales’ future over the next two years.

“The First Minister’s statement yesterday on a Scottish independence referendum lacked detail, it said almost nothing about the future of Wales,” she said.

“Can you add more detail on where you see the government taking Wales over the next two years, what is your vision and what plans does your government have to put in place for the constitutional and economic future of this country?” Jane Hutt AM confirmed the Welsh government’s belief that the UK is stronger together in response to Leanne Wood’s questions.

Jane Hutt AM replied by saying the Welsh government believes that the UK nations are stronger together.

“It’s right the constitutional future of Scotland is decided by the people of Scotland. We’re clear that the UK remains better together and last year Welsh Labour were elected on the message of togetherness,” she said.

“I think the important point for us today is that as a party and as a government we remain committed to the union.”

Leanne Wood has said previously that a similar referendum could be held in Wales if Scotland leaves the UK.