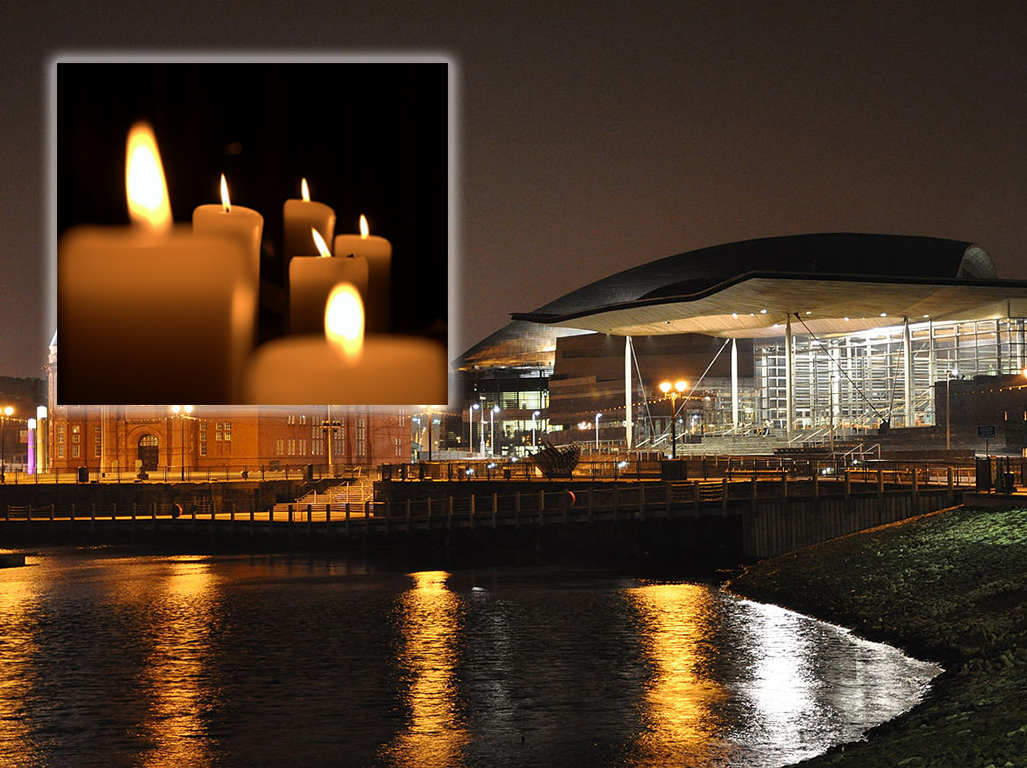 STAND Up To Racism Wales is organising a public vigil at the Senedd tonight to show solidarity with the families and victims of the attacks in Westminster on Wednesday.

The vigil will be held outside the Senedd building at 5.30pm, with members of the public invited to come together to express their shock, grief and solidarity with the people of London.

In a post on the Facebook event, Cardiff unity vigil against Hate and Division, Stand Up To Racism Wales said: “We say don’t let the racists divide us. We must stand in solidarity and diversity in these difficult times.”

On Wednesday afternoon, Khalid Masood drove into pedestrians on Westminster Bridge before crashing the car into railings, and stabbing PC Keith Palmer to death near Parliament.

Four people were killed in the incident, at least 50 people injured, and 31 required hospital treatment.

Welsh political leaders have expressed their sadness at the events in Westminster, with many stressing the need for unity and solidarity.

In a contribution to Theresa May’s statement on the attacks yesterday, Cardiff West MP Kevin Brennan said: “Like many members in the 16 years I have been a member here, I have walked every day through the carriage gates and said a small prayer for the safety of those who stand there to protect us, and from now on we will add a prayer for the soul of PC Keith Palmer.”

“I think it’s worth paying tribute to all of those people who were in London yesterday who were working to save people’s lives and to prevent what could have been a much worse atrocity I think,” Ms Wood said.

In response to an audience question about border security, Ms Wood said: “The person who was the perpetrator was born in Kent, so was a British citizen. So I am not sure how any changes to immigration rules would have made any difference in this case.”

First Minister Carwyn Jones tweeted on the afternoon of the incident in Westminster, describing the events as “a terrible attack at the heart of our democracy”.

Flags were lowered outside the Senedd in Cardiff Bay yesterday morning as AMs, Assembly staff and visitors all observed a minutes silence, although all other Assembly business took place as normal.