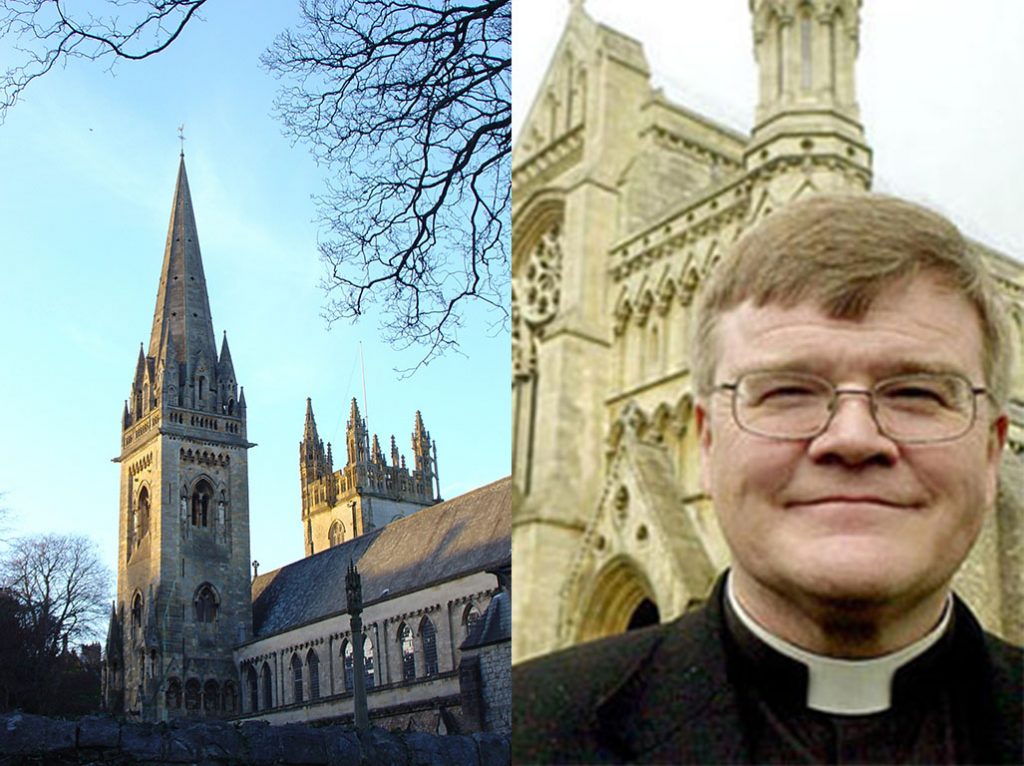 WELSH MPs have called on the church to halt the search for a new Bishop of Llandaff and reconsider the candidacy of gay clergyman Jeffrey John who claims homophobia prevented his appointment.

The letter, signed by nine Labour MPs, expresses concerns over the “homophobic comments made during the election process” and calls for a pause in the recruitment.

“We feel that the present process has been flawed and has led to considerable disharmony, anger and confusion,” said the MPs.

“We respectfully recommend that there is a pause in the appointment process to allow emotions to cool and sound council to be heard. It would then appear appropriate that a new election is called, open to past and new candidates to apply and an open and transparent decision be made.”

The letter was sent this afternoon to all the Welsh Bishops including The Right Reverend John Davies, Bishop of Swansea and Brecon who is in charge of electing the 72nd Bishop of Llandaff.

Church in Wales press office have said: “The meeting of the Electoral College for the next Bishop of Llandaff was confidential and the Church in Wales will not comment on speculation about the nomination and discussion of candidates. However, we strongly deny allegations of homophobia in the process.

“Neither homosexuality nor participation in a civil partnership are a bar to any candidate being either nominated or elected as a Bishop in the Church in Wales. Moreover, this was made clear to members of the Electoral College by its President, the Bishop of Swansea and Brecon.”

The search for a new Bishop began last month when the electoral college met in Llandaff Cathedral to vote on a shortlist of candidates. While none of them secured the required two-thirds of votes, reports suggested that the Very Reverend Jeffrey John was the overwhelming choice of local diocese electors.

Church in Wales bishops have now been given the task of choosing a candidate but have said all those who failed to secure enough votes in the first round will no longer be considered.

In response to allegation of homophobia during the electoral college, the Church in Wales said: “We understand the disappointment felt by all the candidates considered by the Electoral College who did not secure enough support to be elected as Bishop of Llandaff. However we are satisfied that the Electoral College process was carried out properly and fairly.”

The decision made by the Bishops to exclude previous nominees prompted Dr John, who is openly gay, to release a letter on Sunday. He claimed that he had been told that bishops “were just too exhausted to deal with the problems they believed my appointment would cause” and accused the church of homophobia.

Today’s MPs’ statement references information from Dr John’s letter to the Bishops revealing the “anti-gay discrimination” he feels he has experienced during the election.

“We are aware that neither homosexuality nor civil partnership are a bar to appointment within the Church in Wales. We are strongly of the opinion that leadership, scholarship, compassion and communication skills are the primary qualifications for the tasks facing a Bishop in Wales,” said the MP’s letter.

“We are of the opinion that ‘exhaustion’ cannot be acceptable as a reason not to appoint someone eminently qualified and what we are informed was the unanimous choice of the electors of Llandaff.

“There is now a need for healing and rebuilding of trust and confidence in the legality and moral leadership of the appointment of a much needed new Bishop of Llandaff and we hope this will soon be possible.”

St Albans Cathedral, where Dr John is currently the Dean, has also published a statement condemning the “homophobic” arguments put forward by some of the Bishops present in the meeting in Cardiff.

The Chapter of St Albans Cathedral said: “Dean Jeffrey is a highly respected and much loved leader of our flourishing and inclusive Cathedral, the oldest site of Christian worship in Britain.

“We are aware that Jeffrey has been under consideration for the position of Bishop of Llandaff. The fact that it appears Jeffrey’s sexuality and civil partnership have been used against him in the selection process is wholly wrong and it is only right that the bishops in Wales review the process before making an appointment.

“Our prayers are with the people of the Diocese of Llandaff, the bishops in Wales and with Jeffrey.”

Even those not directly involved in the church have expressed concern about what the controversy means for the wider community.

Kathy Seaford, 63, from Llandaff said: “I just think it’s atrocious. He seems a very, very nice man and very competent at what he does. My granddaughters go to Llandaff Cathedral School so we are at the Cathedral for various occasions and from what I have heard of him he would be very amiable and good with children.”

Catrin Evans, 37, who works in Ffandangos on Llandaff High Street is in a civil partnership. She said: “I am not saying this as a gay person but as a person, it’s completely wrong. It’s a real shame if a Welshman who wants to be Bishop of Llandaff is not being allowed to because of his sexual preferences.

“It goes to show why the church is losing its’ congregation, if they are going to show such a backwards mentality then they will.”

The Church in Wales have said: “Unlike the Electoral College process, there is no fixed timetable for an appointment process, however, the Bishops would wish to announce any appointment made as soon as all necessary formalities are finalised. The appointment process is underway and we see no reason to halt it.

“The Bishops have stressed during the whole process that whoever becomes Bishop of Llandaff, whatever their circumstances, will receive their full support.”

bishop of llandaff, bishop of swansea and brecon, church in wales, gay bishop, Llandaff Cathedral
You may also like 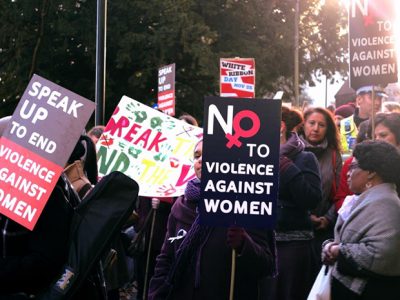