Injury crisis mounts for Coleman ahead of friendlies 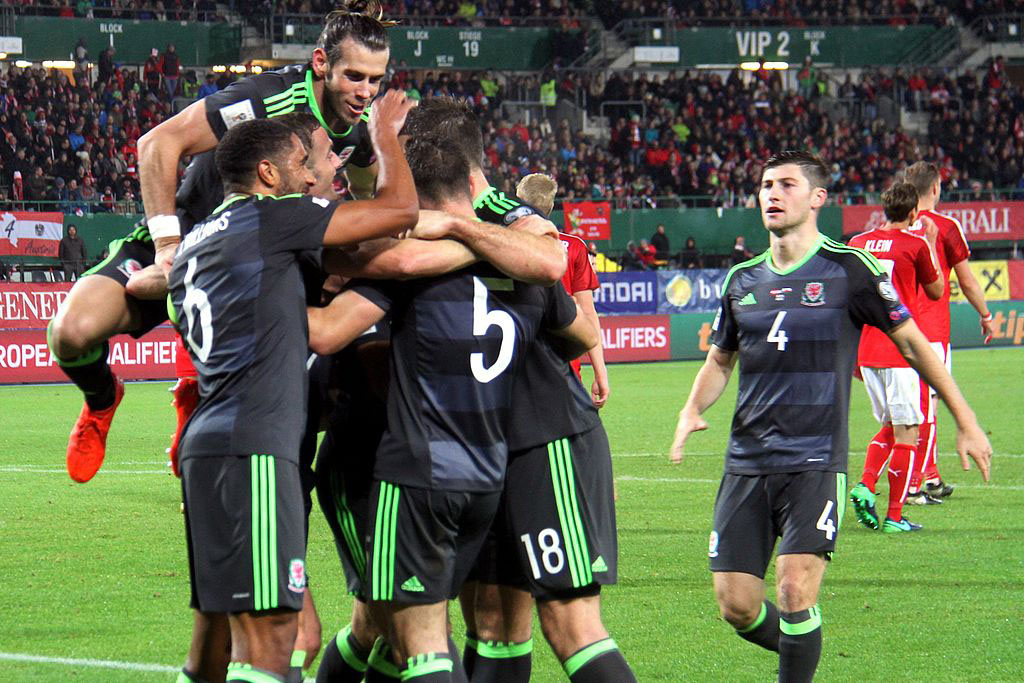 WALES head to their international friendlies in a much weaker position than they would have hoped.

Wales failed to reach the play-offs for the World Cup following their 1-0 defeat to the Republic of Ireland in October.

The Euro 2016 semi-finalists bowed out of the competition when James McClean, ruined Welsh fans’ dreams of a place at the World Cup. It meant that Gareth Bale, who was missing through a calf injury from which he has still not recoverd, and his team-mates would not be heading to Russia in the summer.

Meanwhile, Panama qualified for the World Cup in dramatic fashion after beating Costa Rica 2-1 in their final qualifying game.

The game against Panama will be the first between the two countries and Chris Coleman’s men will hope to give their fans something to cheer about.

France, who topped their group, will be looking to continue their strong form before they face world champions Germany.

Wales are plagued with injuries. Crystal Palace’s Johnny Williams has withdrawn from the squad and been replaced by Ryan Hedges of Barnsley.

France will be without their captain and goalkeeper Hugo Lloris as he suffered an injury in his side’s victory over Real Madrid.