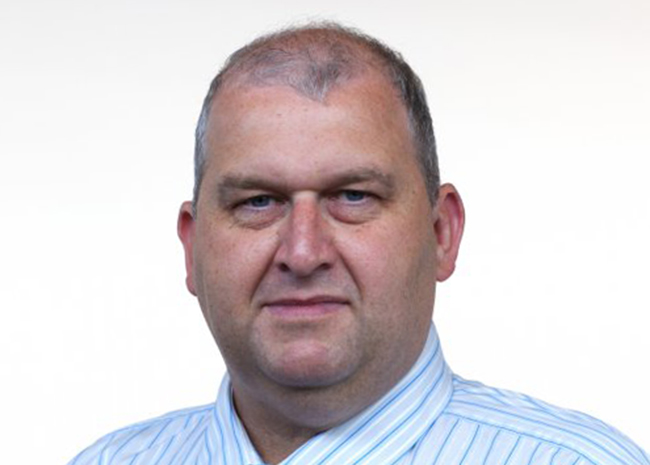 FORMER Welsh Government Minister Carl Sargeant has been found dead at his home in Connah’s Quay in North Wales.

It is believed that Mr Sargeant, who was last week sacked from the Welsh Government and suspended from the Labour Party following allegations of sexual misconduct, took his own life.

Mr Sargeant had served as AM for Alyn and Deeside since 2003 and held the position of Labour Chief Whip for 10 years. He lived with his wife, son and daughter.

In a statement today his family described him as “the glue that bound us together”.

Labour Leader Jeremy Corbyn tweeted that he was “deeply shocked to hear of the terrible news”.

Elin Jones AM, the Llywydd of the National Assembly for Wales today said: “I am deeply shocked and saddened to hear of the death of Carl Sargeant AM. He served the people of Alyn and Deeside with pride and determination and he made an enormous contribution to the development of this democratic institution.”

Andrew RT Davies, Leader of the Welsh Conservatives, said on Twitter: “This is unspeakably sad news. Our Parliament has lost a stalwart and many of us have lost a friend. Our thoughts and deepest sympathies are with his family, friends and colleagues in the Welsh Labour Party.”

The Welsh Liberal Democrats tweeted: “We express our deepest sympathies to the family, friends and colleagues of Carl Sargeant following his death.”

The BBC and Daily Telegraph both report that it is believed Mr Sargeant took his own life.

His first position was Deputy Minister for Assembly Business. He later served as Minister for Social Justice and Local Government in the Welsh Cabinet in 2009.