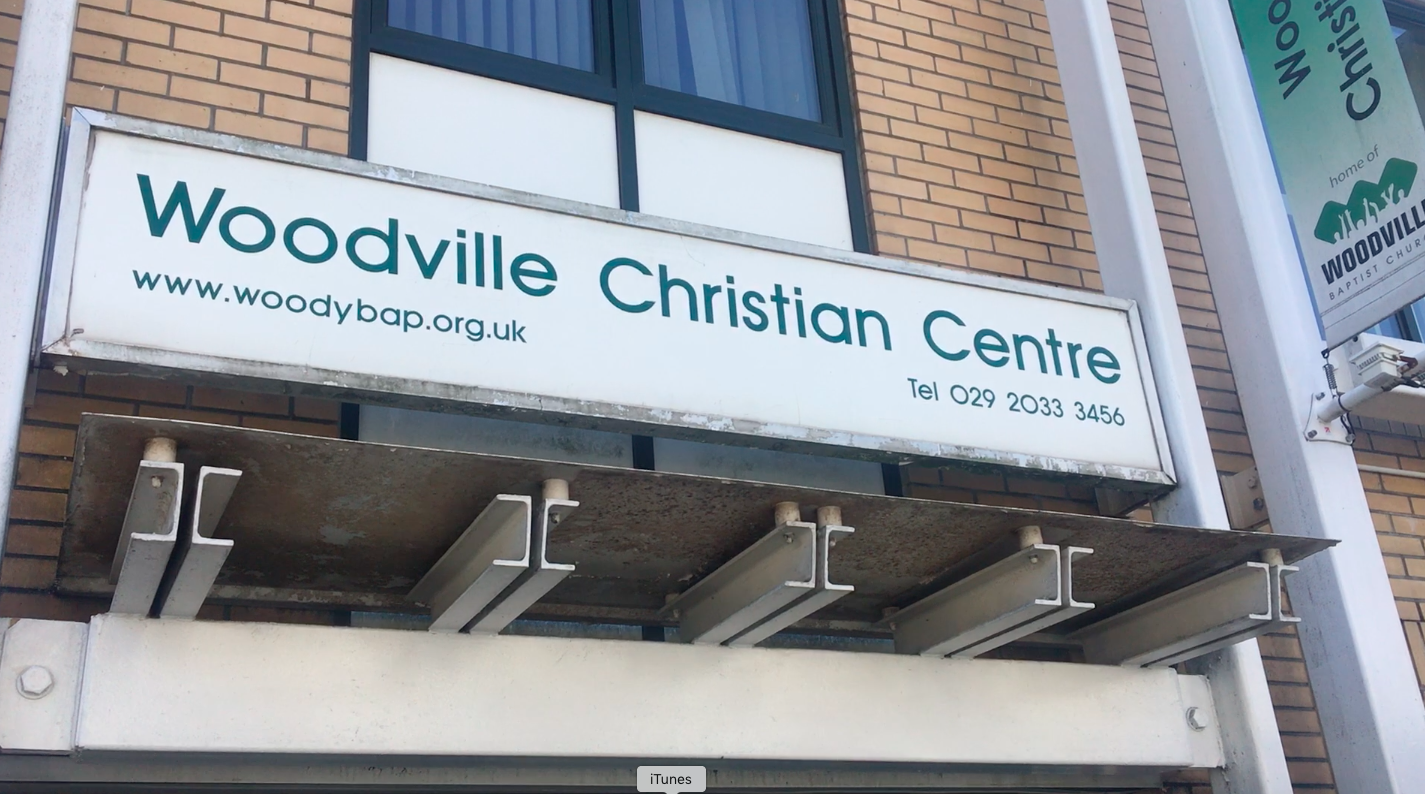 Some may open for private prayer, says Welsh Government

NEW rules published by the Welsh Government have lifted the ban on weddings and civil partnerships in Wales and allowed private prayer in places of worship.

However, social distancing rules remain in place, meaning that churches cannot hold services except for funerals and potentially marriages or civil partnership ceremonies.

Religious leaders are able to broadcast “an act of worship” over the internet, according to government guidelines.

This has prompted some Cardiff churches to take to social media for their usual Sunday services.

Chris Collins, pastor at Woodville Baptist Church, Cathays, is one of many religious leaders who has had to adapt to lockdown rules.

“I think that leaves a huge hole in people’s lives. For some people that would be their main social event of the week.”

The church has been uploading their Sunday morning services to Facebook and YouTube, using subtitling and signing for those in the congregation who are deaf.

Before lockdown, the church hosted a daily nursery, food bank and an NHS mothers’ clinic, but these services, apart from the food bank, have stopped.

The Welsh Government has said that it will continue to consider how to allow places of worship to reopen for additional use in Step Three of its Roadmap, expected to be no earlier than July 4.

The Church in Wales has said that it is testing safety measures to see if social distancing will work in churches.

These measures include maintaining a two-metre distance between people and using sufficient hygiene and cleaning protocols. Churches must also complete a Covid-19 risk assessment before re-opening.

Mr Collins says that he understands the importance of the church building in certain denominations of Christianity and why some might want churches to be reopened.

“I wouldn’t be in a hurry to reopen churches for services because of the number of safety concerns and the number of people that might not be able to attend because of fear and anxiety,” he said.

“We know there are a lot more people watching the services than coming on a Sunday, even from our own people.

“Church isn’t like what it used to be 20 years ago, with the same people coming every week, it’s very flexible, so the main teaching and services being available online is very good,” he added.

Mr Collins says the church have seen increasing views online throughout the week from around the world.

“I see it as a fantastic opportunity and I’m really pleased about the way the whole church has had to reinvent itself.

“If it was 10 years ago, I’m not really sure what we would have done.”

Other churches in Cardiff have taken a similar approach.

“When restrictions came in we had to go pretty much 100% digital,” said Gareth Blount, Next Generation Pastoral Co-ordinator at City Church.

“The most important thing was to maintain meaningful contact with everyone, but particularly many people who weren’t users of anything digital. So we implemented a system of regularly phone calling all of those people who weren’t able to access our online events.

“A number of the new methods we have adopted have demonstrated wonderful care and connection for people as well as effectiveness in new areas.”

Esther Jones, 23, from Heath, attends Adamstown Gospel Hall and says the church has been using Zoom and Facebook Live for their services.

“Church has really supported me throughout difficult times in my life, so not to have it and attend every week has been really difficult.”

Miss Jones says she connects with her church through Zoom and via virtual prayer meetings during the week, but hopes churches will re-open soon.

The church also uses Facebook Live to answer questions about the Christian faith.

“I think it will change how we appreciate church for a long time coming in the future, so we’ll love it even more and really treasure that privilege we have of going,” Ms Jones added.

Andrew Bishop, 24, who attends Highfields Church, Cathays, says he is excited about the prospect of churches re-opening.

“We’re very lucky to have the technology that we do now. Our church has been livestreaming their services on YouTube, and this has been great because we can see people on video from around the church.”

In their guidance, the Welsh Government added that each place of worship can decide whether to open for the purposes stated earlier and advised people to contact their places of worship about whether they are opening for these purposes.