Men’s mental health event to be held at the Senedd 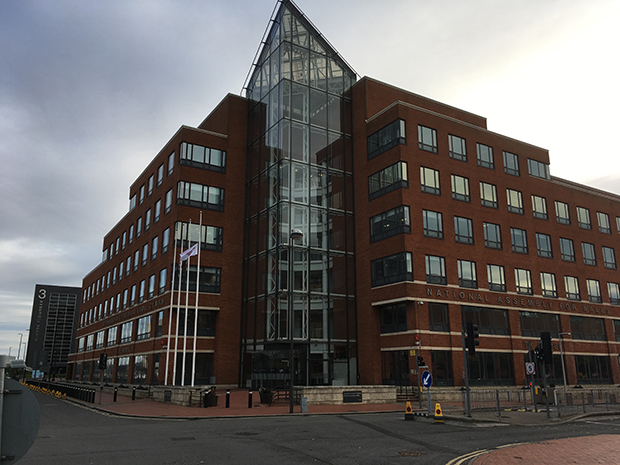 MALE suicide is a topic that is not widely discussed, but it is the second biggest killer in Wales.

Fairwater Plaid Cymru councillor Neil McEvoy is aiming to change this with a mental health awareness event to be held at the Senedd this Friday.

‘Dying in Silence’ will see guest speakers coming together to share their experiences and discussing their ideas to improve the situation in Wales. Since the turn of the century, male suicide rates in Wales have regularly been higher than the UK average.

Coun McEvoy, who is also an Assembly Member, is chairing the event. He said: “I am launching this International Men’s Day event in Wales to highlight the issue of male suicide.

“My concern is that men are literally dying in silence, because it is not something we talk about.

“I think it’s important that we air these matters and try and push the government to provide some services which are just not available for men at the present time.”

Speakers lined up for the event are Erin Pizzey, lifelong campaigner against domestic abuse, Wynford Ellis Owen, founder of The Living Room, a community based recovery centre, and Nicola Abraham, Director of The Jacob Abraham Foundation.

Male suicide is a particular issue in Wales as the suicide rate is significantly higher than the UK average.

In 2013, male suicides hit their highest rate in the last 35 years. Despite a drastic drop the following year, 2015 and 2016 have seen the numbers rise above the average again.

‘Dying in Silence’ takes place on Friday, November 17 at 6pm, at Tŷ Hywel in Conference rooms C and D. It is free to attend but booking is required. Tickets are available here until Wednesday November, 15.