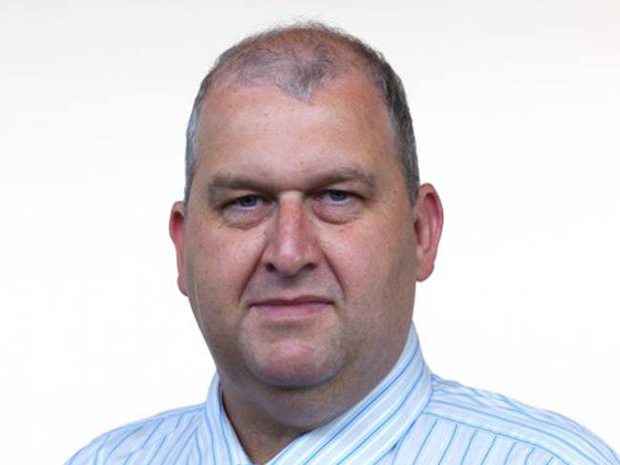 The Welsh Senedd, where the special session took place.

MEMBERS of the Welsh Assembly today paid tribute to AM Carl Sargeant, who is believed to have taken his own life.

Leader of Welsh Labour, Carwyn Jones, described Mr Sargeant as “well-liked and committed, jovial and determined, firm but fun. He will be missed”. Carl Sergeant during his time as an Assembly Member.

Leaders and members of other parties also made emotional statements about Mr Sargeant. Many referred to his friendly nature in spite of political differences.

Conservative leader Andrew RT Davies said: “It is true to say he did become legislator-in-chief of this institution.”

He was referring to the four major pieces of legislation he published during his time in the Assembly.

Conservative member Nick Ramsay recalled how Carl referred to him jokingly as “comrade” when they first met, and praised his ability to remain cordial and friendly with members from other parties.

“Farewell comrade, and thank you for the music,” he said.

UKIP AM Neil Hamilton described Carl as a “man of the people” who “never lost touch with his roots”.

“Wales has lost a devoted son, may he rest in peace and may we all honour his memory,” he said.

I am shocked and horrified by this terrible news. Carl Sargeant was a gentle giant who will be missed across the party divide.

Plaid Cymru leader Leanne Wood called him “authentically working class” and a man who “could never be accused of being out-of-touch”.

AMs also mentioned his love of music and jokes. Mr Sargeant was a noted prankster with one member recalling him offering out chilli sweets.

Presiding Officer Elin Jones, said: “He remained true to his community and his background. His constituents and his causes had no finer champion.”

Flags outside Welsh Assembly buildings will remain at half mast.