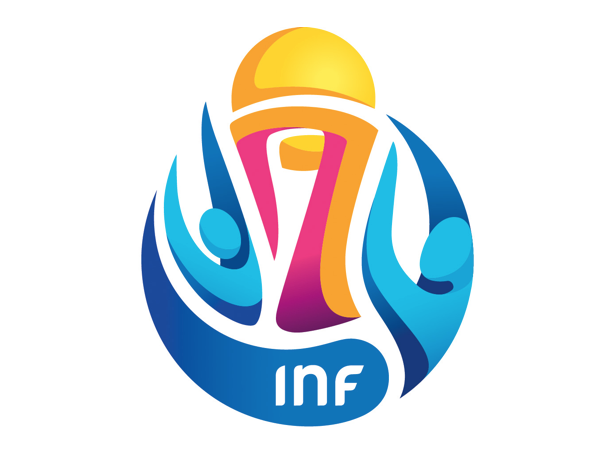 WALES have failed to qualify for the Netball World Cup after losing at the weekend.

The Netball Europe World Cup Qualifiers took place in Perth, Scotland with three teams vying for a place at the World Cup.

However, only two of Wales, Scotland and Northern Ireland could qualify for the event that will be hosted in Liverpool in 2019.

Wales were beaten 52-40 by Scotland on Friday in the first qualifying match meaning they needed to beat Northern Ireland on the Saturday to stand a chance of qualifying.

Wales started strongly against Scotland as they took the lead after the first quarter. But the sending off of ex-footballer Nia Jones meant that Wales had to finish the game with six players, which played a vital part in Scotland’s comeback.

After the defeat to Scotland, Wales had a twenty-four hour turn around before facing Northern Ireland in their final qualifying match.

Only a win against Northern Ireland would keep the Welsh side in with a chance of qualifying.

Unfortunately, the team that are currently eight in the world rankings were too strong for the Welsh and led from the off. Wales were beaten by Northern Ireland 42-57.

This time around it was not to be for the Welsh, who are currently ranked ninth in the world.

In the 2015 World Cup, Wales qualified as group winners and it was Northern Ireland who missed out.

However, on paper, there has always little between the three British sides who only have Barbados separating them in the rankings.

In a press release Welsh Netball said: “The management and players have put in a lot of hard work since starting pre-season in the summer, however, on this occasion it was not enough. We would like to congratulate Northern Ireland and Scotland on making it through.

“The Wales team and management will now regroup as a national side and focus on their next tasks, which include the Vitality Netball Superleague with Celtic Dragons and the Commonwealth Games in April.

“Welsh Netball would like to thank the fans, sponsors and volunteers for all of their kind messages of support this weekend.”