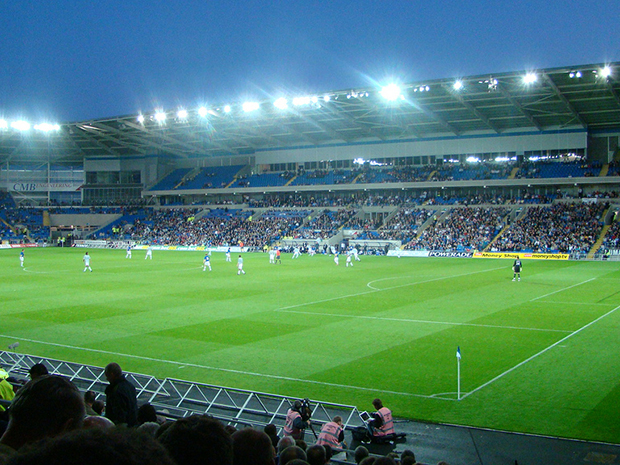 CARDIFF City will be hoping to secure their fourth win in as many games as they host promotion rivals Bristol City in the Severnside derby on Sunday.

Cardiff moved four points clear of third placed Aston Villa after a hard-fought 1-0 win away at Ipswich on Wednesday night.

The Bluebirds were unlucky not to go ahead in the first minute after Matthew Connolly shot wide from a corner from 12 yards.

In the end it was Kenneth Zohore who opened the scoring, calming poking home off a rebound from his spectacular volley to give the away side the lead.

A late rally from Ipswich came to nothing with stellar performances from Greg Halford and Bruno Manga especially keeping Ipswich at bay.

Their third win on the trot keeps the Bluebirds with a chance of making up their current nine point deficit to Wolves after the league leaders blew a two goal lead to draw 2-2 with Norwich City.

After a nightmare 48 hours for Cardiff City Neil Warnock has confirmed that full-back Lee Peltier will be out for at least a month after only making his return two weeks ago.

Warnock however is confident that Morrison will be fit to face Bristol City on Sunday.