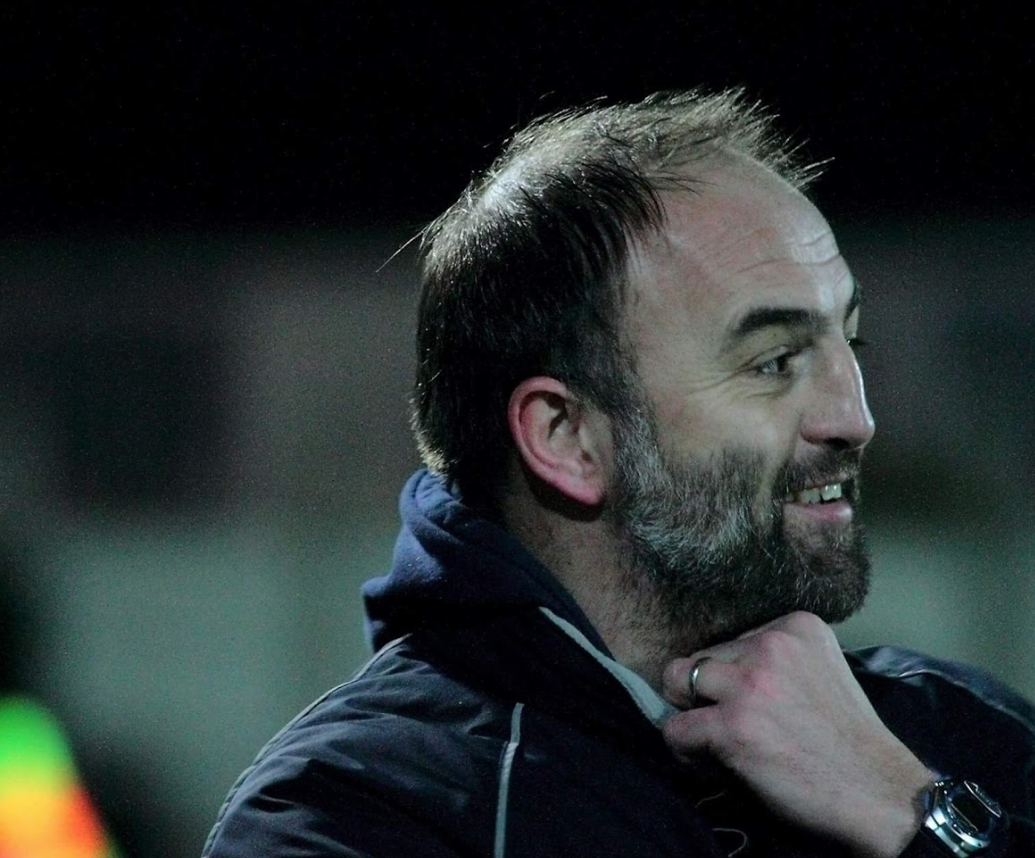 BOTH Cardiff Met and Barry football teams will be looking for big wins this weekend as they push for a place in Europe.

While a spot in the UEFA Europa League preliminary round goes to the team that finishes second, the sides that finish third to seventh will enter a playoff for the remaining place in the competition.

Met have already guaranteed a top seven finish, but are still hoping to finish second, while Barry are looking to hold on to a playoff spot. How the table looks ahead of the weekend’s fixtures

It will be a tough ask for The Archers who currently sit in fifth, seven points behind Connahs Quay Nomads who occupy that second place.

With seven games to play, Saturday’s trip to fellow contenders Bala Town will be a must-win match if they are to close the gap.

Ahead of the visit to Maes Tegid, Bala have a lead of five points and a game in hand over Met.

Since the turn of the year, Met have struggled for form and have only won once in seven games in 2018, including a loss in the Nathaniel MG Cup Final to The New Saints in January.

Bala meanwhile have earned eight points from a possible 15, but have struggled for goals. Their four goal tally in 2018 is the one of the worst in the entire league, beaten only by bottom of the table Prestatyn Town.

In the other half of the league, Barry Town United will be hoping to consolidate their chances of a place in May’s Europa League play-offs. They welcome Llandudno, who are one place below them, to Jenner Park on Saturday.

Neither side are in particularly eye-catching form, but recent fixtures may indicate that a goal-fest is in the offing. Llandudno matches have averaged 3.2 goals a game and Barry have averaged 2.3 goals a game.