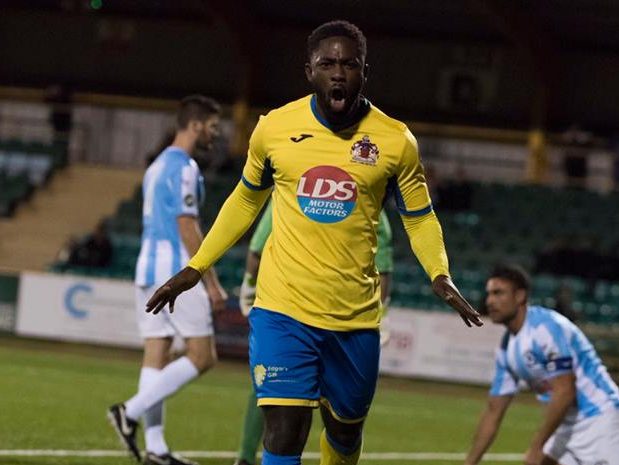 CARDIFF Met will be hoping to turn their form around against champions-elect, TNS, while Barry head to Carmarthen in this weekend’s Welsh Premier League fixtures.

As the second phase reaches the half-way mark, it’s a tale of contrasting form for local teams in the hunt for European football.

Cardiff Met have struggled of late, losing their last four WPL games. Changing that trend will be a tough ask as they welcome 11 time champions, The New Saints, to Cyncoed Campus.

Saturday’s visitors will be keen to respond strongly following their recent 2-1 defeat to Connah’s Quay which means that TNS will miss out on a Welsh Cup final for the first time since 2013.

Met will be desperate to salvage some form before the European play-offs begin in May.

Meanwhile, Barry Town will be hoping to strengthen their grip on a play-off place. They currently have a game in hand and a three-point lead over Newtown in seventh.

Despite recent form, Saturday’s trip to Carmarthen, will still be a tricky one.

The Old Gold face a battle to remain in the league and are  eight points from safety. However, their recent home form, unbeaten since mid-January, may be of concern to Barry.

Town have been dealt a significant injury blow ahead of the tie. Kayne McLaggon limped off during the first-half of Barry’s 4-1 win over Llandudno and has been forced to pull out of the Wales C fixture.

Both kick off late on Saturday with Met kicking off at 7pm and Barry at 7.45pm. The Cardiff Met game will be shown live on S4C.