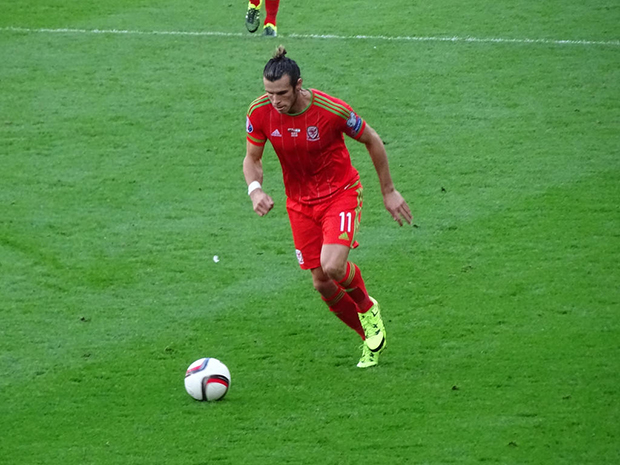 GARETH Bale is set to lead Wales in the first match of the China Cup on Thursday, but Aaron Ramsey is missing out to have surgery.

Ramsey is having a minor procedure during the international break, after struggling with leg injuries this year.

The Arsenal midfielder played for his team against AC Milan last week but has been given a pass from international duty for the sake of his long-term fitness.

Wales manager Ryan Giggs said: “We’ve been in discussions with Arsenal and Aaron over the last couple of weeks.

“He’s got a small procedure. It’s the ideal time in the international break to get it done.

“It’s a blow because he’s a quality player, but it’s the best thing to do for the future and for Aaron.”

Giggs’ men, who are the highest ranked team in the tournament, will play China at 11.35am GMT on Thursday in the semi-finals, before facing either Uruguay or Czech Republic on Monday.

Bale has had another season peppered with injuries but after recovering from a calf injury in December, he has had a good run of form scoring three in his last five league matches for Real Madrid.

Left-back Neil Taylor has withdrawn from the squad as well as Joe Ledley, Ethan Ampadu and Tom Lawrence.

The FA Wales has not given reason for their withdrawal but they have all been struggling with injuries recently.

West Brom striker Hal Robson-Kanu is absent, as is Sheffield United winger David Brooks, who is not risked as he recovers from glandular fever. Brooks has instead been named in the Wales Under-21 squad.

Newcastle defender Paul Dummett had asked not to be considered as he wants to concentrate on his team’s relegation battle in the Premier league and Liverpool goalkeeper Danny Ward has had trouble with his visa, so cannot travel.