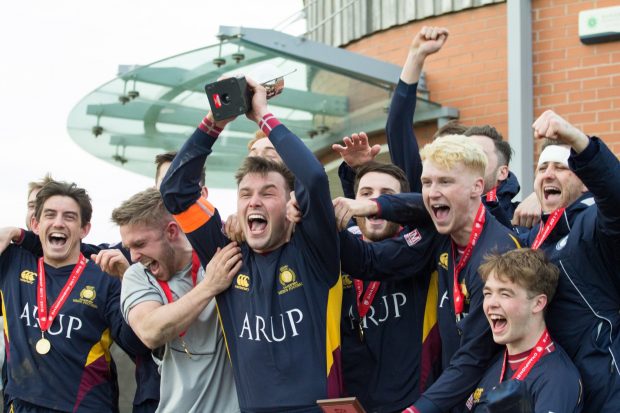 CARDIFF MET came from behind twice to secure victory in the UK universities men’s football final on Wednesday against Hartpury.

The BUCS league is a multi-sport competition that pits universities from across the country against each other.

In a tight fixture played at Nottingham University, it was the team from Wales who emerged victorious, winning 3-2 after extra-time to lift the trophy for the second time running.

Hartpury had twice taken the lead in the second half, their second in the 80th minute was cancelled out within two minutes as a stubborn Met side forced the game into extra-time.

With eight minutes of extra-time to play and the game heading towards a penalty shoot-out, full-back Dylan Rees squirmed a shot under the goalkeeper to win the title for Met.

Hartpury are no slouches at this level having won 11 trophies at BUCS level in the past decade, making this victory all the more special for Cardiff Met.

BUCS, cardiff met, final, Football, Hartpury
You may also like