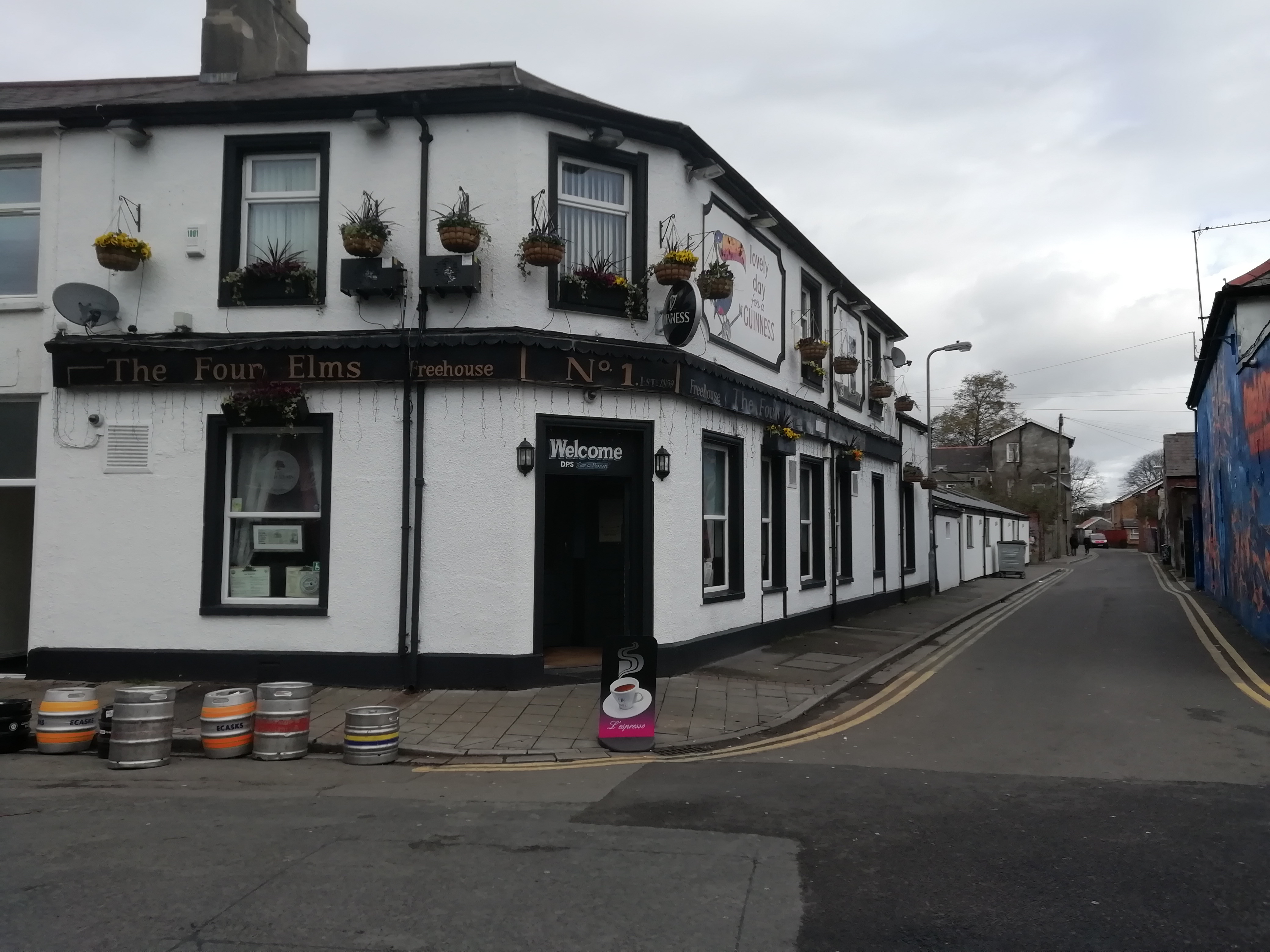 A CARDIFF pub has won the first ever ‘Parliamentary Pub of the Year’ award.

The Four Elms, Roath, was crowned winner of the award in the House of Commons as MPs voted on nominations of pubs in their constituencies.

The pub, run by brewery JWB (John. W. Bassett), beat more than 100 other entries from MPs across the country, who took to social media encouraging constituents to vote for their favourite local.

Guests chose their favourite pub based on videos that encapsulated the spirit of the pub.

The pub was picked from 14 regional and national winners and highlighted as an exceptional community pub that represents the important role pubs play within their locality.

The winner of the Parliamentary Pub of the Year is The Four Elms @TheFourElms #ParlipubOTY pic.twitter.com/91L5EZMmO9

It was Cardiff Central Labour MP Jo Stevens, a regular customer at The Four Elms, who nominated the Roath pub as it shot to the top. On its victory, she said: “I am really proud that the Four Elms has received this top accolade.

“It represents everything that is best about Cardiff Central. Brilliant, friendly staff, great beer and food, a host of loyal local customers and a warm welcome for anyone who visits our great city.”

Toby Perkins, who founded the award, said: “The quality of the entries was outstanding and we have a very worthy winner in the Four Elms – a business that had the edge in a strong field. The friendly staff, great food and a wide range of beers on offer, coupled with the support given to local sports teams sets this pub apart.” Jo Stevens, left, with the Four Elms team celebrating their award in London.

John Bassett, 49, who owns The Four Elms along with five other pubs in Wales as part of JWB pubs, said: “All the credit must go to Gareth and his staff but it is all about consistency. It’s about being ready to open at 10 in the morning no matter what.”

The night of the victory was overshadowed by another vote, that of Theresa May’s Brexit plan, but pub manager, Gareth Morgan, 39, who has been at the helm for the past 7 years, was not phased. He said: “We have a great team that really look after our customers and generate a great atmosphere in the pub.

“We ensure we support other local businesses by buying local goods and providing innovative suppliers with an opportunity to work with us when launching new products.”

When the pub is not winning awards, The Four Elms also sponsors two sport teams. The Aberystwyth Exiles who play football in the Cardiff Combination League and a Korfball team. Korfball is a Danish netball and basketball-esque game played by men and women on the same team.

Gareth Morgan said: “We do it just to get local clubs off their feet. Obviously football clubs don’t have a lot of money, there’s a lot of young lads in there so we just give them a little money to help run the club.

“There’s probably 50 in the Korfball team now with 2 teams. They’ve been in the Welsh Championships and the UK finals as well.”

One customer, Diana Hodgson, from Roath, was keen to add: “The pub is really good and has a nice beer garden.”

The competition was launched last summer by the All Party Parliamentary Pub Group. 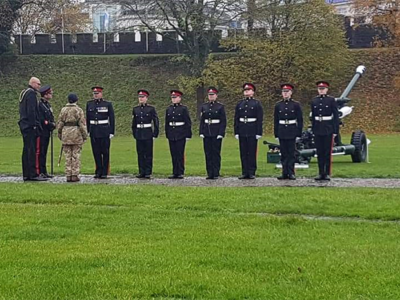 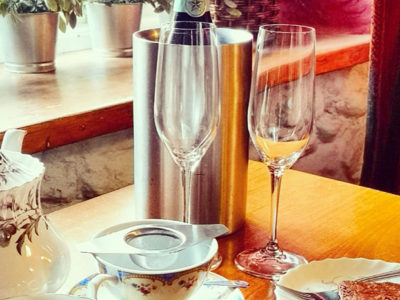