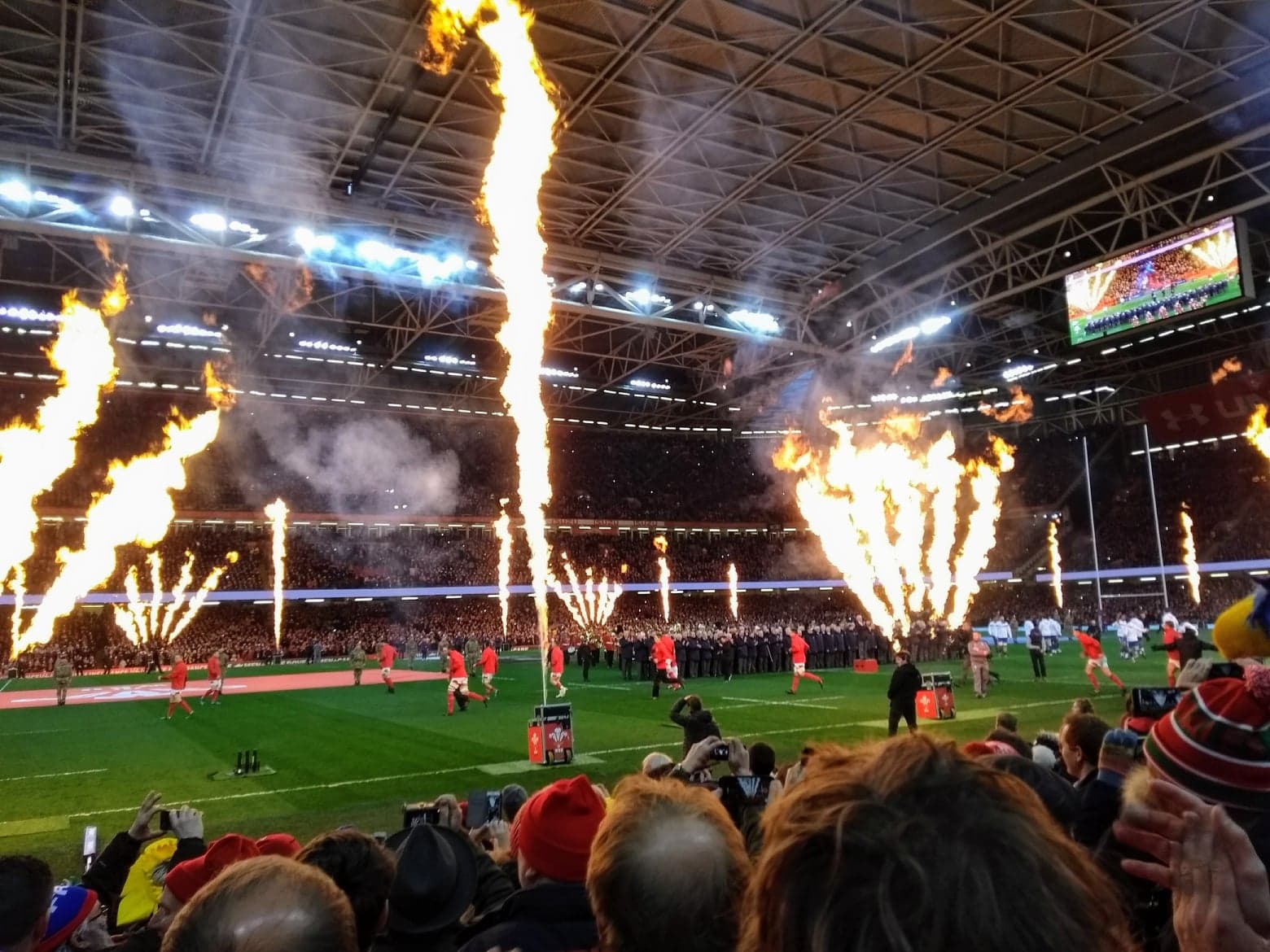 STILL riding the wave of momentum from an unblemished autumn campaign, Wales will seek to challenge Ireland’s crown and win the Six Nations.

The tournament will be an opportunity to give Head Coach Warren Gatland a fitting send-off as he leaves the national side after 11 years.

Defending champions Ireland and a resurgent English side will be looking to use the tournament as a launchpad for a World Cup bid in Japan later this year.

Still reeling from a disappointing autumn series, France will be hoping their form at home will carry them through the tournament. Similarly, Scotland are difficult to beat on home soil and will be looking to translate promise into points. Having never won the tournament, Italy will look to silence critics that question their involvement.

So how will the nations fare?

After winning all of their autumn tests, Wales will be hoping to build on this momentum heading into the six nations.

Despite some big injury concerns in Halfpenny and Patchell, It’s likely that Gatland will stick fairly closely to the team that beat Australia in November. Over the past 18 months, Wales have made subtle changes, mainly in controlling loose play and focusing their kicks. However, they have struggled to score tries and have too often relied on their kickers.

This year’s fixtures have been kind to Wales with their biggest games against England and Ireland being played in the Principality Stadium. The final game of the tournament – Wales v Ireland – is likely to be a winner-takes-all moment.

France will be looking to win their opening game against Wales on Friday and redeem themselves after a disappointing autumn series. While they play well at home, the French have lost their last eight matches away, and 16 of their last 19. If they get off to a good start with a win against Wales they can take that confidence into the rest of the series and provide a stern test for the big guns.

As the lowest try scorers in last year’s competition, the focus will be on attack. However tough tests in England and Ireland may prove too big a challenge.

As grand-slam winners and second in the world: Ireland are firm favourites in this year’s competition.

They play a big kicking game and have world class kickers in Murray and Sexton. Despite injury worries for Sexton, home games against England and France are likely to work in their favour.

Which captain is going to lift the #GuinnessSixNations trophy on March 16? #RugbyGram

After finishing 5th last year, the English will be looking for a big improvement. After comfortably beating Australia in the autumn and only losing to New-Zealand by a point, it seems England may have returned to form.

Although they will provide a tough challenge to Ireland, the loss of centre Manu Tuilagi will be keenly felt. A tough first game in Ireland will set the tone for their competition, and a win here would be a damaging dent to the Irish campaign.

Scotland will need to hold their own in Murrayfield in their first game against Italy to continue the momentum built from finishing 3rd in last year’s competition. Having won 10 out of their last 12 games at home, Scotland are fortunate that they will play more games at home than away this year.

But with both Watson and Barclay injured, this will be a big loss to the Scottish back row. Nevertheless, Stuart Hogg and Finn Russell are key players for the Scots who are likely to prove key in their success.

Italy will again be looking to silence critics who question their place in the competition.

Finishing with just one point last year, their playing is often overshadowed by doubts about their progress. They will struggle with the loss of key player Matteo Minozzi who scored four tries in last year’s competition but will be hoping that home games against Ireland, Wales and France will work in their favour.