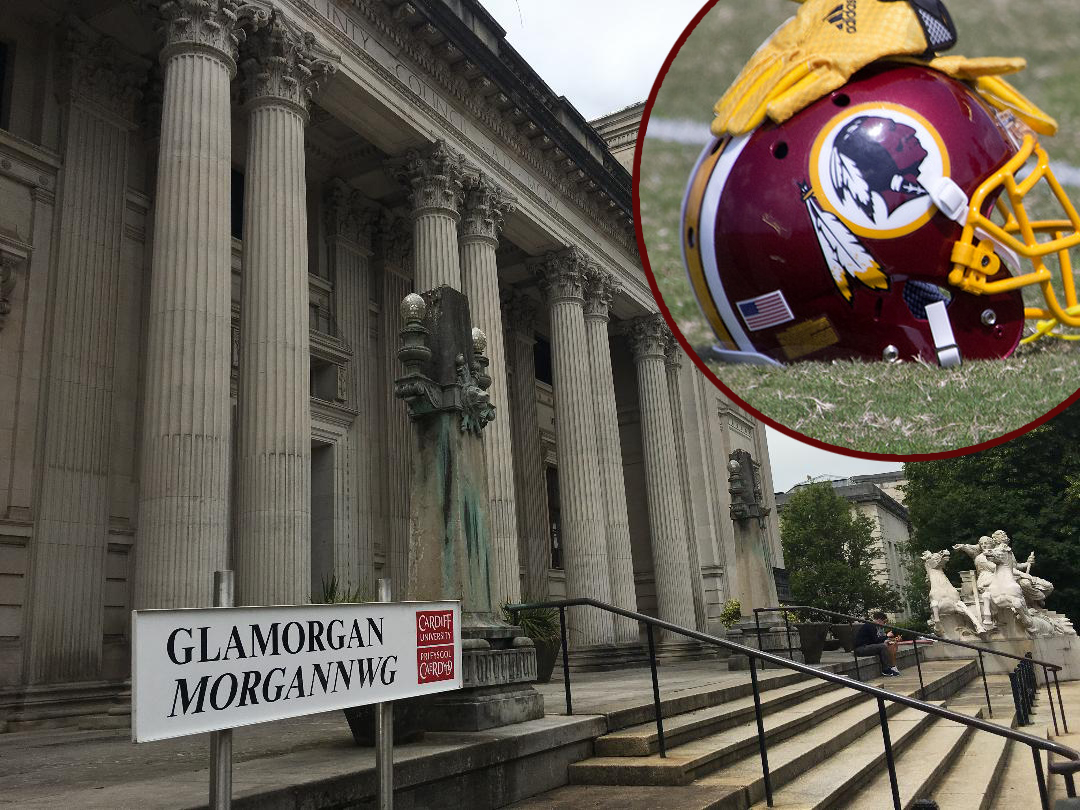 AMERICAN football players could soon be wearing helmets designed by Cardiff University – using technology that could also be used in rugby.

Cardiff’s School of Engineering has won a £90,000 grant through the NFL’s HeadHealth Tech Challenge, which sponsors research into preventing concussions and brain injuries.

Researchers are developing an elastic material called C3, which will hug the inside of the helmet.

“Helmets are currently designed to absorb the most obviously dangerous energy when two people run full pelt at each other.

The NFL is known for bone-shuddering tackles as players charge head-first into their opposite number.

Yet emerging research suggests that while current helmets are suitable for this style of high-energy impact, they do not protect against repeated collisions of lesser intensity.

Stanford University’s CamLab found that an offensive lineman – who shield the quarter-back – will experience an impact-force equivalent to 62 car crashes at 30mph during a single game.

Despite this, an offensive lineman’s collisions are considered to be less forceful than tackles made in other positions – a ‘low-energy’ impact.

“There is a theory within neuroscience that if you have an accumulation of lesser injuries, then that can also give you long term brain damage, as such,” said Dr Theobald. Dr Theobald’s team will use the foam-like C3 material to advance on the existing model. It will protect against dangerous clashes and, crucially, ensure it safeguards high-frequency, low-energy hits.

“It’s a balancing act between getting a foam to compress and absorb lots of energy without it then absorbing so much energy that it becomes ineffective.”

Already, progress has been made as researchers have achieved “comparable performance at the high-end and doing better at the lower-end than the current material within NFL helmets”.

The material will be made with 3-D printers.

In 12 months time, the team will travel to an NFL testing site where a “series of crash test dummies are strapped to some gas guns and are fired into one another”.

The University will retain all intellectual property and will benefit commercially if the product is successful.

“They (the NFL) need the solution; the solution is more important than the financial benefits they can gleam,” said Dr Theobald.

He said the technology could be used in similar sports, such as rugby.

Because player health and safety is one of our top priorities, we evaluate helmet performance for our members every year along with the @NFL. Results are out from our 2019 study. Here's to continued improvements! https://t.co/JxCTYksjgy pic.twitter.com/dlFc7jWIVr