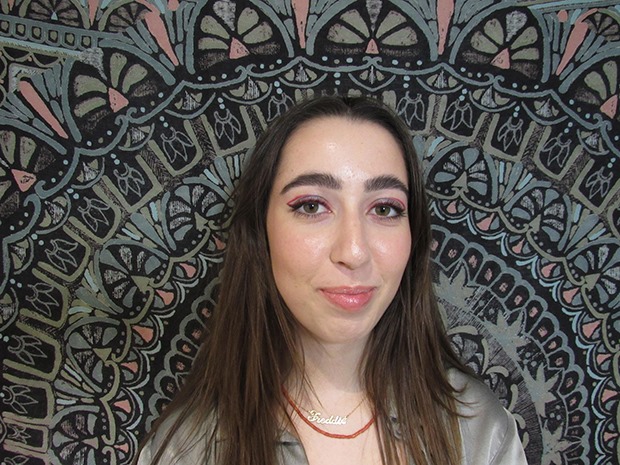 PEOPLE who fear they may have coronavirus face hefty phone charges for calling NHS Direct Wales for medical advice.

Cardiff University student, Vittoria Zerbini, 22, returned from a break in Italy with mild symptoms and followed instructions she heard on the news to self-isolate.

She promptly contacted NHS Direct Wales via their helpline but was left with a £10 bill for two calls.

Ms Zerbini said the charges for calling an NHS service during a public health scare were “ridiculous”. Campaigners slammed the charges as “disgraceful.”

The news comes as the first patient in Wales to test positive for COVID-19 was confirmed by the Welsh Government today.

Worried Miss Zerbini, who lives in Cathays, called the free 111 number first but was then instructed to call an 0845 number for more information.

Calls to NHS Direct Wales via 111 are free of charge but the service is not yet available under the Cardiff and Vale University Health Board (CVUHB), which is why Miss Zerbini was referred to the premium rate number.

“I tried to phone 111 first but it said that the number didn’t work in my area, so I called the 0845 number and I couldn’t actually get through to them because I didn’t have any credit, so then I had to top up my number,” she said.

“So, I topped up my credit with £5, called them and waited for around 10 minutes until they answered.

“The actual time I was talking to them only lasted around five minutes before the line was cut because the credit ran out, but they called me back and I didn’t have to pay for that call.

“I called the same number after a few hours because I hadn’t heard back, so I topped up my phone again with £5, but they didn’t answer. I was waiting on the line for around 15 minutes before it was cut again.”

The NHS Direct Wales website says calling from landlines “is charged at a local rate but can be significantly higher from a mobile phone and costs can vary depending on your mobile phone provider.”

Miss Zerbini rang the 0845 number from her EE mobile.

Mr Hickson said that the fact people calling for medical advice are paying to be on hold, especially during a public health scare, was “disgraceful”.

“It is not good enough in this coronavirus situation to have these premium charges,” he said.

“We are very anxious that anyone at risk who does need to make contact with health services has to call an expensive number and is deterred.”

“It is imperative that people do make a report if they think they are at risk.”

She was told later that day that only cases from the 19th onwards needed to be isolated and tested for the virus.

The first case in Wales so far was revealed this morning, with the patient having recently returned from Northern Italy.

Chief Medical Officer for the Welsh Government, Dr Frank Atherton, said: “All appropriate measures to provide care for the individual and to reduce the risk of transmission to others are being taken.

“I can also confirm that the patient had travelled back to Wales from Northern Italy, where the virus was contracted.”

The Welsh Government and NHS Wales are encouraging anyone who has returned from parts of northern Italy since the 19th of February and are experiencing any symptoms – however mild – to self-isolate and call NHS Direct Wales on 0845 46 47 or 111 Wales, if available in their area.

The 111 service is due to be available in Cardiff by 2021. In a statement in 2018, the Health Minister for the Welsh Government said that the service would be rolled out nationally over the next three years.

Calls to 111 are only currently available within the following health boards: Hywel Dda, Powys, Aneurin Bevan and Swansea Bay – including Bridgend.

Cardiff Health Board and Public Health Wales and have been contacted for comment but neither has responded.