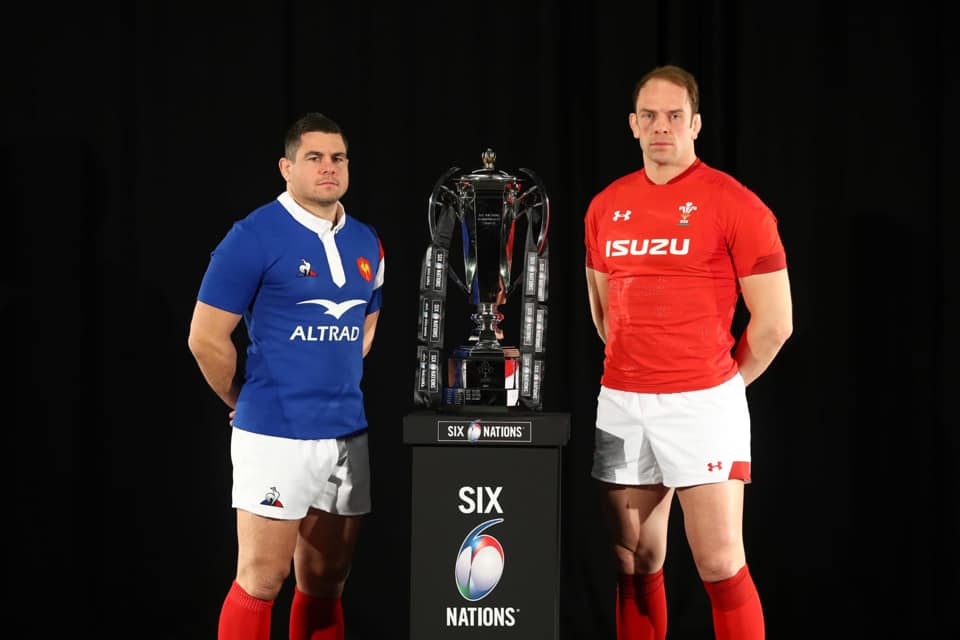 WALES head to Paris tonight hoping to breathe fire into their Six Nations bid and set a marker for the rest of the competition.

The game in the Stade De France will see Wales building on the momentum generated by their successful autumn series.

Having won their last nine games, and all four of their autumn fixtures, Warren Gatland’s team will be confident in their ability to beat the French.

With just four changes from the team that trumped Australia, Wales go into this match as certain favourites.

Tomos Williams will be playing at scrum-half ahead of the more experienced Gareth Davies, who has been suffering with a thigh injury. Despite only six test caps to his name, Gatland believes Tomos has “some X-factor”.

With first choice kicker Leigh Halfpenny injured, the pressure will be on Liam Williams who takes the No.15 shirt.

Too often Wales have relied on their kickers to win games, but the game will be won or lost with effective ball-carrying. The Welsh will need to overpower the French if they want to come away from Paris with four points.

Experienced players like Alun Wyn-Jones and Ken Owens will be invaluable in making sure the Welsh side dominate the French. France are renowned for their big, physical pack, and captain Wyn-Jones warned: “This is the most French side we have ever played against.”

Owens’ cap on Saturday will make him the most capped hooker for Wales, and he and Wyn-Jones have around 180 caps between them.

Wales have improved on controlling loose play over the past 18 months, and will be hoping that improvements in ball-carrying will earn them the tries their game has lacked.

A victory in Paris would kick start their campaign and set them up for the tougher games against England and Ireland later in the tournament.

France will be looking for redemption after their disappointing autumn series. Despite having lost 16 of their last 19 matches, they do have form at home and so will relish welcoming the Welsh to the Stade de France.

France coach Jacques Brunel said: “We desperately need a win in our first match to restore some confidence after a bruising 2018. This match is important but it will provide a great challenge under the lights.”

Of the starting 15 for tonight’s game, just three faced Wales last year. It seems coach Brunel is hoping that fresh faces will have an effect on the result. Teenager Romain Ntamack is at inside-centre instead of the more experienced Bastareaud. Ntamack, alongside Paul Willemse are making their debuts for the French team.

In recent years the French have been known for switching their half-backs, and seem to have found it difficult to find a winning combination. Tonight will see the pairing of Morgan Parra and Camile Lopez for only the second time the two have started together.

France’s main weapon is their physical power. With this being one of the heaviest French teams that have competed in the Six Nations, they will be looking to drive the Welsh back and force the ball over the try-line.

As the lowest try scorers last year, the French will have to balance attack with defending against a Welsh team hungry to maintain their winning streak.

France, Paris, rugby, sixnations, wales
You may also like