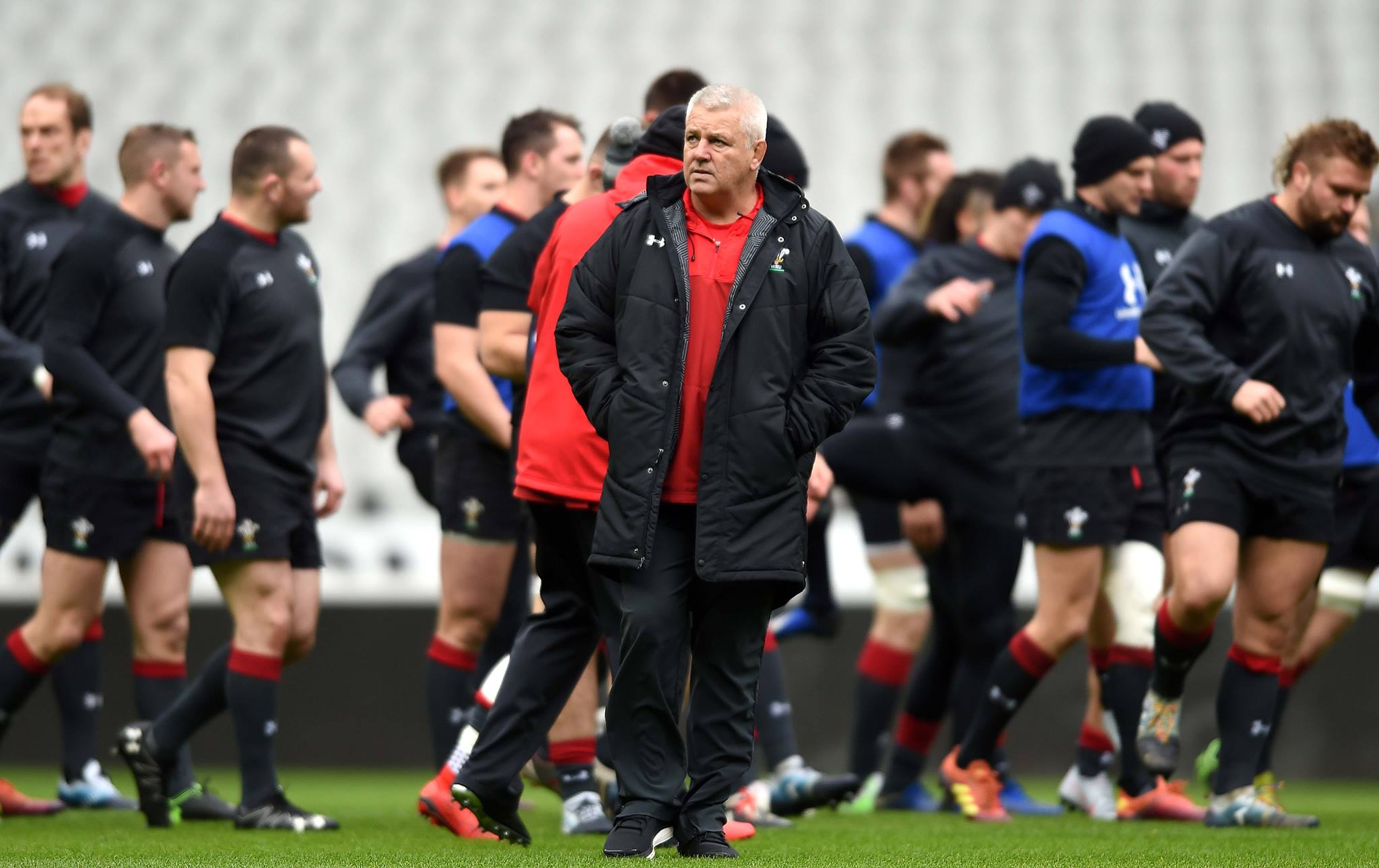 HEAD coach Warren Gatland has come under fire for making 10 changes to the starting line-up ahead of Saturdays test against Italy.

Off the back of their historic 24-19 comeback against the French, just five Welsh players keep their places in the starting 15.

Davies takes the captaincy for the first time against the Italians in a move Gatland has described as “the obvious choice”.

Veteran, and usual captain Alun Wyn-Jones has been relegated to the bench, resting him ahead of the highly-anticipated clash against England.

After a disappointing game against the French last week, Gareth Anscombe has been replaced at No.10 by the creative Dan Biggar.

As in previous years, Gatland has been criticised for the number of changes he has put forward ahead of the Italian clash.

“People can say, write or imply whatever they like” said Gatland

“It doesn’t change the fact that we’ve been put into a role to make what we think are the best decisions.”

Wales head to the Stadio Olympio having not lost to Italy in 12 years. A victory here will make it 11 successive wins for the Welsh.

They must guard against complacency and build on the momentum generated from last week’s win: lose and the title hopes are over. The Italians need to bounce back after their defeat at the hands of the Scots last week.

Despite a disappointing start, the Italians reminded us why they are not to be underestimated.

Rallying at the end, they put three tries past the home side. Although the Scots were reduced to 14 men, the Italians looked ferocious in attack.

The home side have not beat the Welsh in Rome since 2007 – a spectacle they will be hoping to replicate on Saturday.

Nevertheless, after losing a record of 18 consecutive Six Nations matches, the Italians are bidding to silence their critics.

Italy have made just two changes ahead of the clash, Edo Padovani starts on the wing and Nicola Quaglio at loosehead. Michele Campagnaro will be in more familiar territory as he moves from the wing into the centre position.

The test in Rome should be a formality for a Welsh side with title ambitions. A defeat for the dragons will leave the title race wide open.

. italy, rome, rugby, six nations, wales
You may also like