Home > Where You Live > City > Does Cardiff have enough public loos?

Does Cardiff have enough public loos? 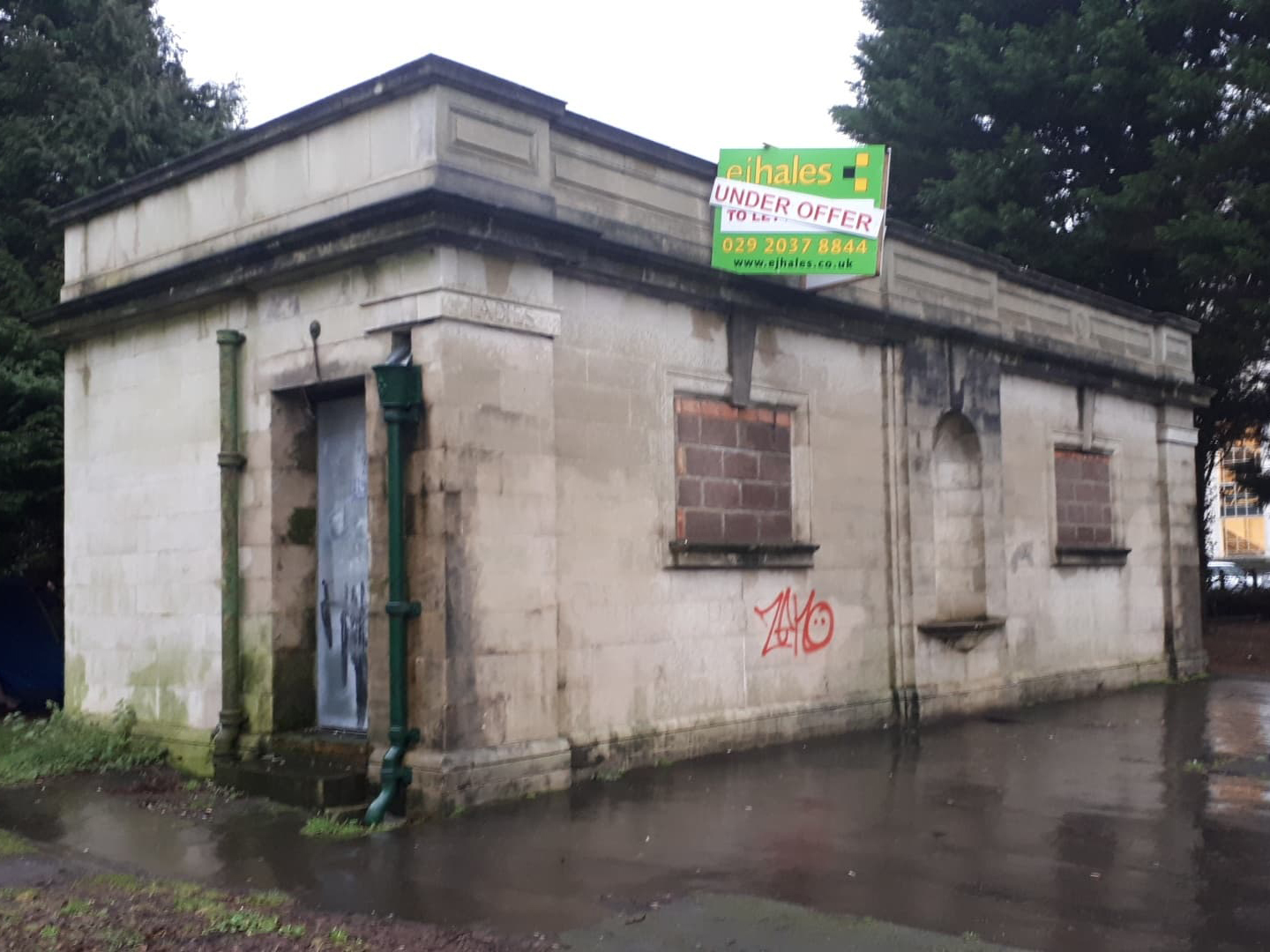 CARDIFF has closed 10 public toilets since 2010, taking the total number of council-run public facilities available to residents down to 18.

Facilities that have been closed since 2010 include those on Cowbridge Road, Whitchurch Road, Albany Road as well as more in Canton, Splott and Rhiwbina.

Lucas Howell, 45, said: “Such a disappointment that so many public toilets are closed and facilities are not replaced.”

“As a dad, I really appreciate where changing facilities are for parents with young children.”

Mr Howell, a Splott resident, added that he felt closures of public toilets was a concern for older people.

“I would hate to think I’ll have to panic about such things when I’m older,” he said.

A council press officer said: “We are working to increase the number of publicly accessible toilets,

“For example, we have recently opened up all the toilet facilities in our Hubs across the city for public use, in effect adding another 12 toilets to the total figure.” Toilets in Cardiff Central Library have been opened to the public

The council has also established a community toilet scheme which has been joined by 15 businesses across Cardiff.

In return for providing safe, clean and easily accessible toilets to the public, businesses can receive a grant towards any costs incurred. This new model of public provision contrasts to toilets that were wholly owned and run by the council.

One such public facility, the toilets on Llandaff High Street, are part of a community asset transfer which would pass ownership of the site from the cuncil to Llandaff 50+, a local group that caters for elderly residents.

A community asset transfer allows councils to pass on ownership of facilities they can no longer afford to run.

Llandaff 50+ plans to convert the closed public toilets into a community centre for the over 50s.

Llandaff 50+ has included an accessible toilet in its plans, but this will only be available on request when the attached Heritage Information Centre is open.

Geoff Barton-Greenwood, chair of the Llandaff Society, said the toilets had been closed since 2015.

“One visitor wrote to me from Hampshire saying how disgraceful that Llandaff, a major tourist draw, had no public loos,” he said.

The council is consulting the public on what they think about public toilet provision in Cardiff in line with requirements of the Public Health Wales Bill 2017.

Councillor Micheal Michael, Labour representative for Trowbridge and Cabinet member for Environment, said: “A lack of adequate, publicly available toilet facilities can have a negative impact on the health, dignity and lifestyle of a substantial proportion of residents.”

Residents have until March 4, 2019 to complete the survey online at www.cardiff.gov.uk/haveyoursay.