Six Nations: What we learnt from week two 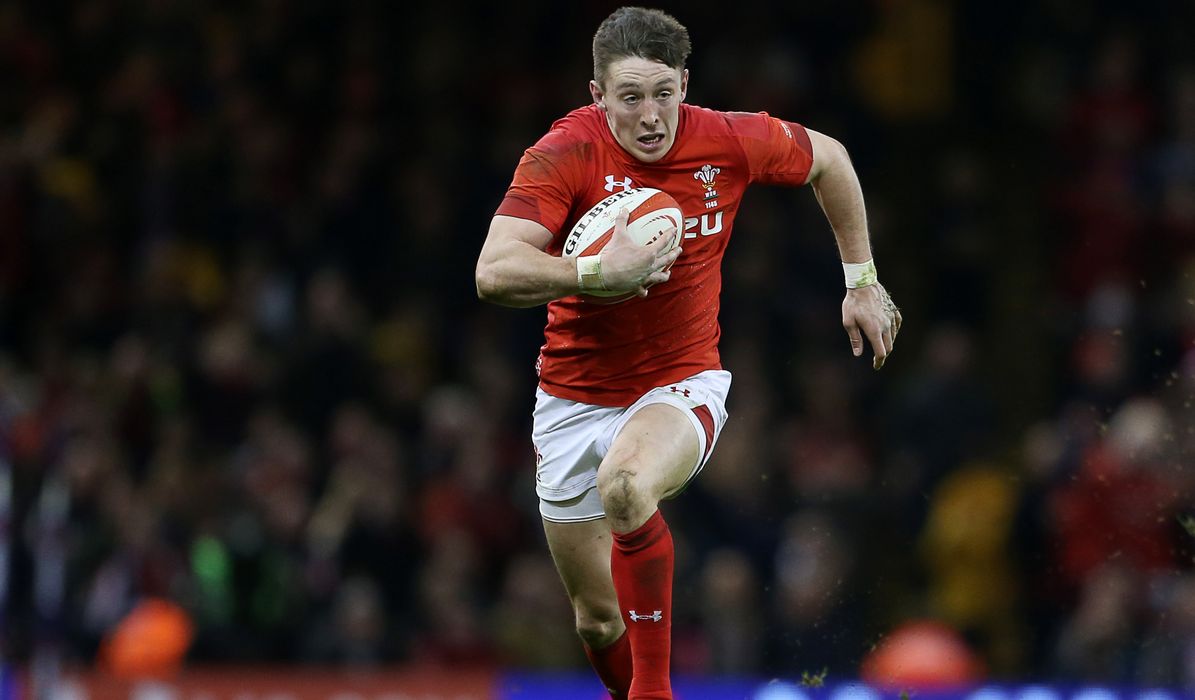 AN enthralling weekend set the stage for a potential title-decider between Wales and England at the Principality Stadium next Saturday.

Wales struggled to victory over Italy, Ireland edged out Scotland at Murrayfield and England demolished France in a scintillating display.

Record-equalling Wales must get better

Following the match, Gatland said “it could be embarrassing” if Wales do not improve before the visit of England.

Emphatic England will be favourites at the Principality

Jonny May’s hat-trick inside 30 minutes lit the touch paper for an English attacking blitzkrieg. They went on to beat France 44-8, scoring six tries.

The victory may have come easily for England, who benefited from Les Blues’ struggles under the high ball, but two fluent performances in succession have made England firm favourites to win the Six Nations.

Wales will be far less vulnerable to the high ball, so England may have to employ different tactics when the two sides meet. Expect less kicking and more use of the power of Manu Tuilagi and Mako Vunipola next weekend.

Despite losing at home to England, Ireland played with characteristic determination and efficiency on their way to a 22-13 victory over Scotland.

Nonetheless, it earned the Irish a vital win to keep their hopes of retaining the Six Nations title alive.

Scotland toiled hard and had their chances, notably when they were camped metres from Ireland’s try-line near the end of the first half, but as is so often the case for the Scots this was a case of ifs, buts and maybes.