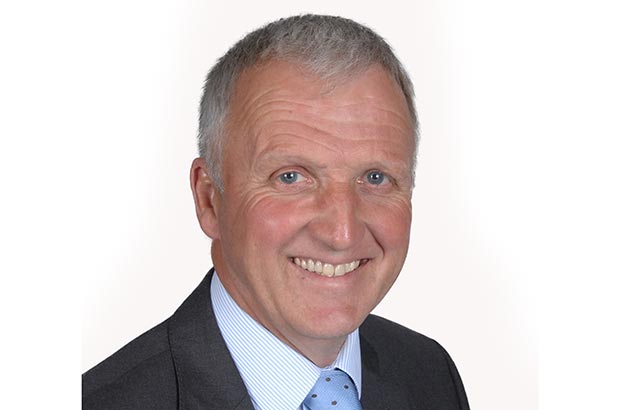 VALE of Glamorgan Council has agreed to apply the full rate of council tax to residential properties left vacant for more than six months.

Currently empty houses are charged only 50 per cent council tax.

The council wants to push developers to fill empty properties to take pressure off the wider housing market. There are 780 such vacant properties in the Vale of Glamorgan.

The Vale’s cabinet has also proposed a 4.99 per cent increase in council tax, but failed to pass it through the full council, Wednesday February 27.

If these empty houses are taxed at the full new proposed rate, £1245.06 for Band D properties, they could net an additional £485,500 in tax revenue for the cash-strapped council.

At the council meeting, it was also revealed that Vale of Glamorgan had actually collected £4 million more council tax than it had expected in the 2018/19 budget.

Part of this sum was used to plug the gap left by the council’s missed £724,000 in savings last year.

The Vale predicts it will have to make yet more cuts totalling between £13.3 million and £17.62 million, at current and projected funding levels, over the next three years.

This comes on top of a reduction in central funding from the Welsh Government of £1.8 million from the previous year.

Leader of the Vale of Glamorgan Council, John Thomas said: “I don’t see austerity being over at the moment. I hope it is but we will have to wait and see.” Proportional decrease in council budget since 2010

Labour councillor for Penarth, Mark Wilson, said at the council meeting: “You have to find more innovative ways of raising finance. I don’t see any progress on that. An opportunity is being missed by this administration.”

Leader of the Plaid Cymru faction, Coun Ian Johnson, criticised the hike and proposed a lower 3.5 per cent rise. He said: “Plaid Cymru recognise that local government is being forced into a position where it has to raise council tax by greater than inflation because of underfunding by the Conservative Government in Westminster and the Labour Government in Cardiff.

“Despite that, we felt that the proposed increase of 4.9% was too much for the people that we represent, and put forward an alternative of 3.5%, which we thought was a fair compromise between the needs of the council and the needs of real people.

“We’re disappointed that this was rejected by other parties, some of whom whinged and moaned but put forward no positive option themselves.”

Speaking to The Cardiffian, many Barry residents expressed anger at this hike in council tax.

Cheryl Ockerby said: “This will mean an increase of £74 for me. I have just been told by Swalec that my gas and electricity will go up by £167.75 on April 1.

“If my salary was going up by £20 a month to cover these increases I guess it wouldn’t be a problem, but it isn’t.”

Ian Perry said: “Council tax is regressive and unfair. The council tax bands are outdated and result in the wealthiest failing to pay their fair share, whilst piling more of the tax burden on the less wealthy. A Land Value Tax, with no bands, would be fair and needs to replace Council Tax.

“The problem is not the council, or any council, it’s the successive Tory governments who have decided to destroy local government and replace it with entirely private services.”

The final rate of council tax for next year will be decided at an extraordinary council meeting, by Friday March 8.

budget, council tax, empty homes, rise, Vale of Glamorgan
You may also like 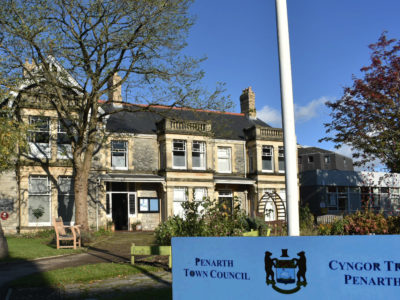