Home > Where You Live > City > Cardiff Council Tax hike means extra £54.60 per year on your bill 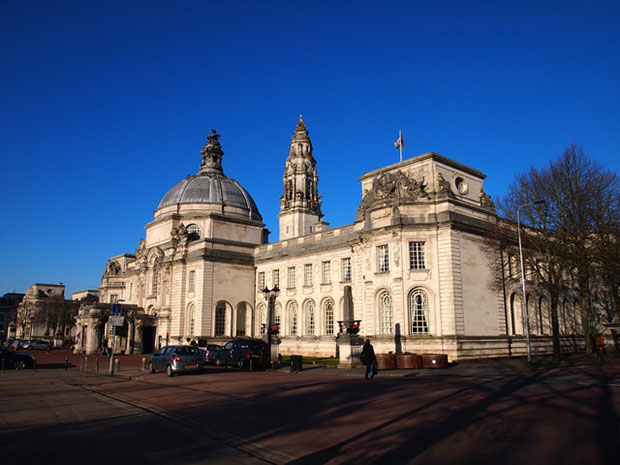 Despite opposition from the Conservatives, Liberal Democrats and Welsh National Party, Cardiff Council passed their 2020/21 budget

AN INCREASE in Council Tax from April will mean that a band D property will pay £1.05 more per week.

From April, Council Tax will go up by 4.5%, similar to the past two years, which have seen 5% and 4.9% rises respectively.

This is almost three percentage points higher than inflation, which is currently at 1.8%.  The band D householder will pay £54.60 more than they did last year.

Labour councillors voted for the budget and every other major party voted against it.  It passed by two votes.

All opposition parties tried to amend the budget, none of which were successful.

Councillor Adrian Robson, Cardiff leader of the Welsh Conservatives, said: “Labour need to be more ambitious in terms of looking after the Cardiff taxpayer.

“We believe that a 4.5% rise is far too high.  The council had a big increase from the Government which they did not pass on to the Cardiff resident.

The Conservatives wanted to raise Council Tax by 1.9% and make more ambitious savings for the rest of the money.

It’s hoped that the change will raise £8m for the Council, most of which will go into increasing child and adult social care spending, as well as funding for schools.

Coun Neil McEvoy, leader of the Welsh National Party, said: “This is a tax on the people of Cardiff.  People are really struggling, especially pensioners, and there’s no need to increase tax.

“There’s a £3,000,000 reserve fund that they’re going to squirrel away and hope people forget about it.”

The Welsh National Party wanted to make a single change that put money into children’s services instead of a reserve fund.

The reserve fund exists to safeguard Cardiff in case the Government decides to cut its funding in future.

The Council says that this is a lower rise than over the past two years, when tax has increased by 5% and 4.9%.

“Last year they had an increase in funding of £2.2 million, but this year it’s £18.5 million. There is no need for such a high Council Tax rise this year.”