Home > Uncategorised > Prosecutions in Wales fall by 34% – so what is to blame?

Prosecutions in Wales fall by 34% – so what is to blame? 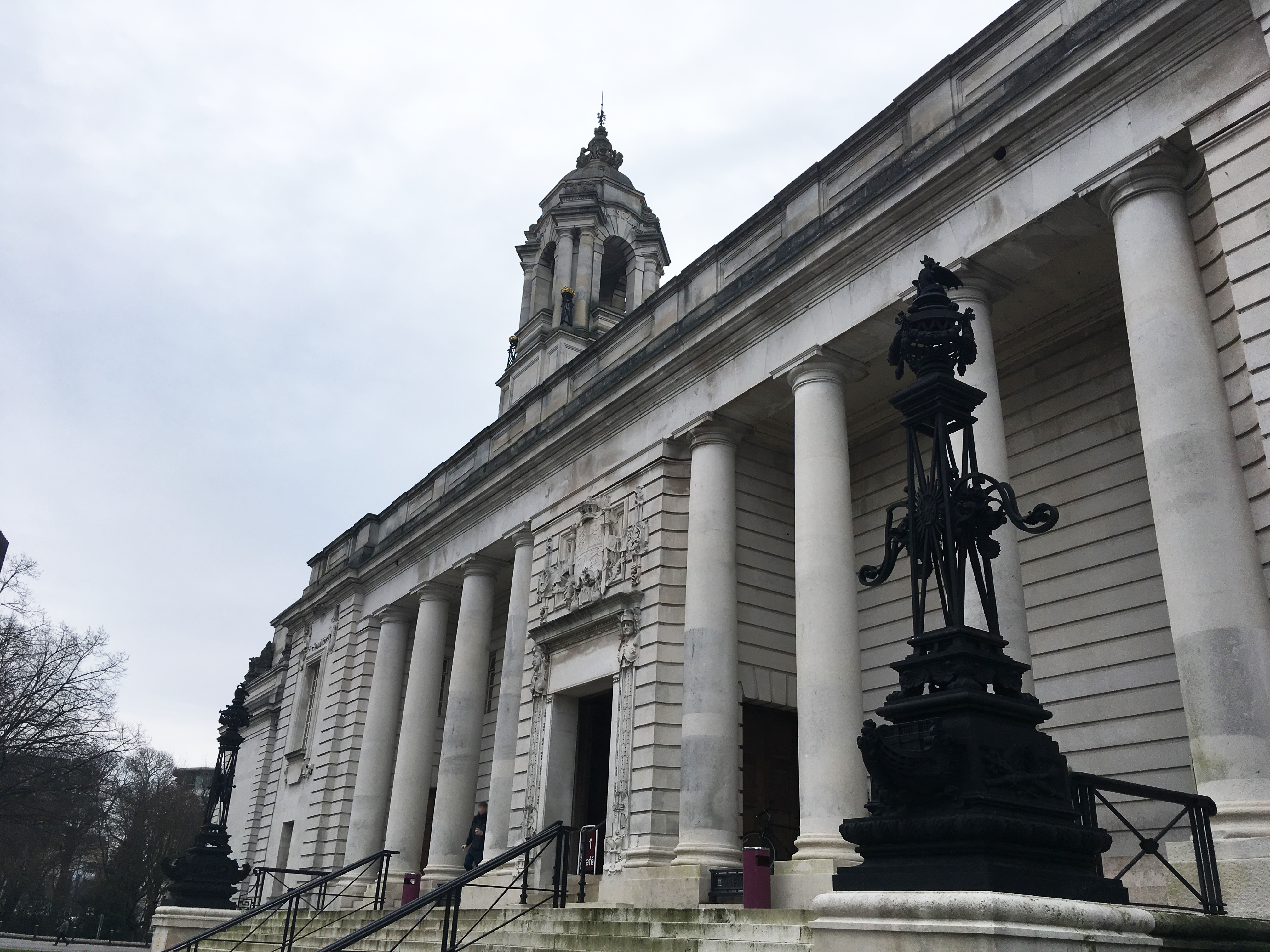 Prosecution figures in Wales over the last five years

A MOVE towards out-of-court disposal orders may be behind a big fall in prosecutions across Wales, South Wales Police say.

Figures obtained by The Cardiffian through a Freedom of Information request show that the number of prosecutions has fallen from 52,812 to 34,267 in Wales over a five-year period.

These figures represent a 32-34% decrease across the board.

A lack of police and CPS resources, the need to satisfy justice targets and court closures all cited as possible causes.

South Wales Police however say that the implementation of out-of-court disposal orders may be a key factor behind the drop.

“They allow the police to deal quickly and proportionately with low-level, often first-time offending which does not merit prosecution at court, freeing them up to spend more time on frontline duties and tackling serious crime. They can also provide reparation and a prompt resolution for victims.

“While out-of-court disposals will not normally be suitable for serious offences, it will not always be in the public interest to prosecute and the police and CPS must have flexibility to act in the best interests of the victim in exceptional circumstances.” He said: “This is clearly wider than South Wales Police and is a positive movement across all Criminal Justice Service Partners nationally – hence reflecting a national trend recognising that in appropriate circumstances and where proportionate to the offence, swifter justice outside of the court system can provide significant benefits to victims and a longer term impact on lower level offending.”

Roxanna Fatemi-Dehaghani, lecturer from Cardiff University’s Centre for Crime, Law and Justice said there may be a number of factors in play when looking at these figures,

She said:  “The CPS has faced cuts in terms of numbers. I believe that there has been an increase in the number of case workers instead of lawyers so there are fewer experts taking the case for the CPS.”

“With sexual offences, unless they (the CPS) are almost certain the case will end up with a conviction, they are being advised to drop it.

“It could be because there are simply not enough case workers and lawyers to work on the cases, so they have to prioritise.”

Dr Fatemi-Dehaghani said the policing strategy may also be a factor behind the prioritising of cases.

She said: “The prioritising may also be due to justice targets for the police. In cases where the police feel prosecution may be unlikely, they tend to steer away from using their resources on cases that are less likely to result in a positive outcome for authorities. “Under the previous Offences Brought to Justice Targets, the police were focusing on fewer serious crimes. Even though the targets have been abolished, it is very possible that decisions are still being made for strategic reasons.

“We are seeing the police use other methods, such as cautions, or, in some cases, no further action.

“It is quite difficult to change the culture when people are so used to police targets. People want to see positive outcomes, whether it be a caution or a prosecution,” she added.

A lack of accessibility to the courts has also played a part in the fall. A BBC report last year said 20 magistrates’ courts have closed across Wales since 2010.

This has had an effect on the number of cases the CPS are able to prosecute, said Dr Fatemi-Dehaghani.

“This undoubtedly means that there is less time in which cases could be scheduled. That could have a knock on effect to the CPS looking to prosecute. We have also seen Cardiff and Newport courts share their scheduling of cases.”

The criminologist said that in some circumstances the police were reluctant to put vulnerable people through the court system, as it is an intimidating environment.

The Cardiffian asked the CPS for an explanation as to why the figures have dropped so dramatically.

A spokesperson said: “The CPS is a demand-led service.  Not all reported crimes are referred to us for decisions.

“Those that are referred to us are considered carefully, and any decisions that follow are made on the merits of each individual case, having applied the tests set out in the Code for Crown Prosecutors.

“In some instances we provide early investigative advice in order to strengthen cases and deal with any undermining material early on.”

cps, crime, police, South Wales, wales
You may also like