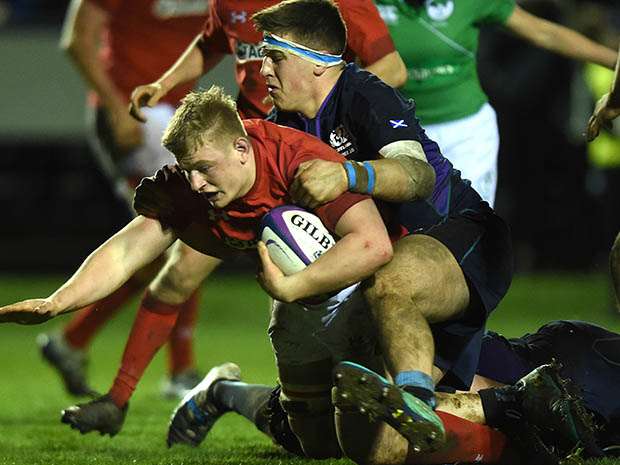 WALES under-20s look to kick off their Six Nations campaign with a good performance against Italy tonight after a shaky 2019.

They will take heart from the fact that last outing, they beat the Italians 42-12 after a hat-trick by Dragons flanker Taine Basham.

It was a rare highlight of a year which included a fourth place Six Nations campaign and failing to make it into Pool A from a difficult World Championship group./ They lost out to Argentina, and France who went on to win the tournament.

Jac Morgan, who made his debut for the Scarlets in November, is captain.  Morgan looked strong in last year’s U20 World Championships despite the Welsh performance.

They will be bolstered by the relative experience of the seven returning players, while most of the team is comprised of last year’s under-18s.

“Jac [Morgan] has just kicked on, he did superbly in the World Cup last year and he has taken his opportunity at the Scarlets and it is great to see,” said former Wales international and current head coach Gareth Williams.

Although they didn’t make it far in the competition, they achieved wins against Argentina, Fiji and New Zealand, who they beat by one point.

They will look to build on that on the north coast in Colwyn Bay tonight, at a ground which Williams has praised the atmosphere and facilities.

rugby, Six Nations championship, wales u20s
You may also like