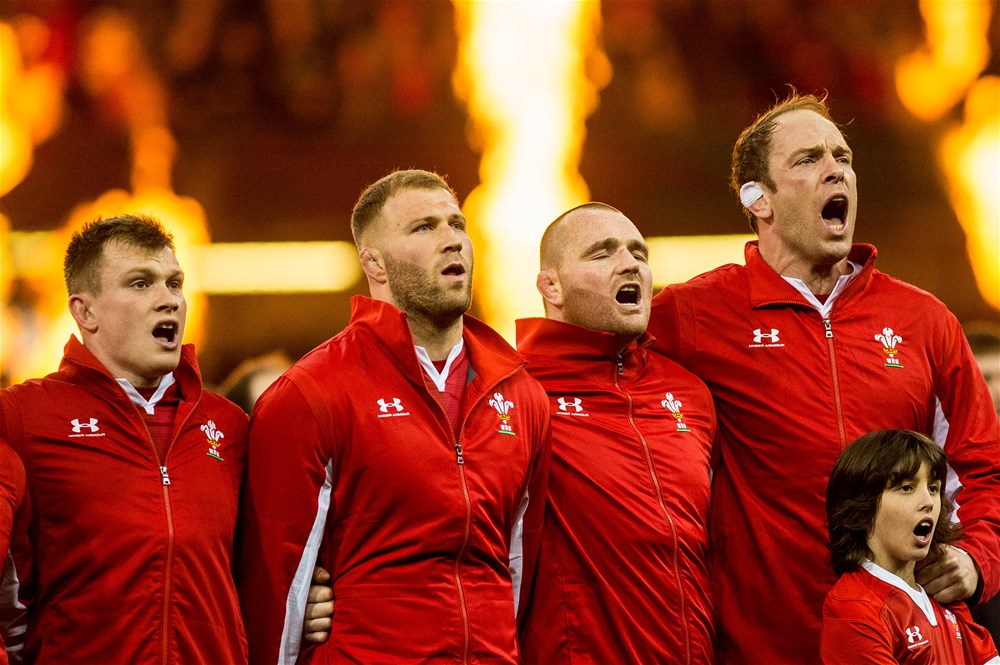 DESPITE coronavirus precautions causing sports events to be cancelled or postponed across the country, Wales face Scotland tomorrow in their final Six Nations game of 2020.

Captain Alun Wyn Jones is set to win his 148th cap, which would equal Richie McCaw’s record for international appearances.

Wales will hope to keep their record of not losing at home to Scotland since 2002, though it won’t be easy after Scotland’s impressive win over France last week.

The WRU issued a statement this morning reiterating that the game will be going ahead despite the cancellation of every other Six Nations game.

Wayne Pivac said that although his players have not been tested for Covid-19, precautions have been taken to ensure they are not exposed to the virus.

“We’ve had a briefing from our head of medical in terms of good practice and making sure we’re very hygienic in everything we do and give ourselves the best opportunity to stay healthy and free of anything that is going around,” he said.

“We’re preparing for a game as we normally do but we’re aware of the discussions going on at a higher level.”

Pivac has made four changes to the starting line-up that narrowly lost against England last week.

WillGriff John will make his debut for Wales at tighthead prop, while Cory Hill returns for Wales after not playing for them since February 2019.

Rhys Webb returns to start at scrumhalf for the first time in almost two and a half years.

Loosehead prop Wyn Jones returns to the side after recovering from the injury that ruled him out against England.

John has been patient in waiting for his debut. He said: “Hopefully I will be able to bring some physicality in the front-row.

“I’m just hoping to smack some boys about.”

Although Alun Wyn Jones will be winning his 139th cap for Wales on Saturday, he has won nine while playing for the British and Irish Lions.

“Every country will have someone who they will say is the ultimate professional and in Wales he is that guy.”

Wales will need their talismanic captain to perform against a Scotland side high on confidence after their win against France last Saturday.

With that win Scotland have put themselves back in contention to win the tournament, while Wales’ chances were dashed with their loss against England.

Scotland have made three changes to their starting side.

Sam Skinner starts for the first time in this campaign, while vice-captain Stuart McInally and No.8 Marcus Bradbury return.

The roof of the Principality Stadium will be left open at the request of Scottish head coach Gregor Townsend.

The game will kick off at 2.15pm with coverage starting on BBC One from 1.45pm.