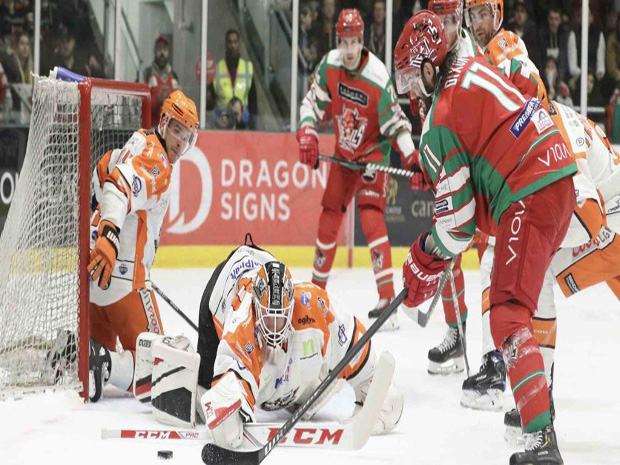 ALL Cardiff Devils matches for the rest of the season have been cancelled as the Elite Hockey League halts fixtures over concerns about the spread of Coronavirus.

The decision comes after two teams reported to the league that they had players in self-isolation.

Restrictions on crowd sizes announced by the Scottish government, limiting gatherings to 500 people, were also a consideration as three teams in the league play north of the border – Dundee Stars, Fife Flyers and Glasgow Clan.

The Devils have yet to comment on the decision officially, but the team’s official Twitter account has retweeted two posts describing it as “the right decision.”

In a statement the league said: “Bosses at the ten Elite League clubs have cancelled all matches with immediate effect.

“Two teams have now reported they have players in self-isolation purely as a precaution but the health and safety of our fans, players and staff has to be paramount.

“In the wake of that news, the Elite League has no choice but to shut down the rest of the season.

“The league feels it has taken its ‘can-do, will-do’ efforts to the limit and whilst the outcome is sure to disappoint fans across the country there was no alternative in these unprecedented times.

The Devils are currently top of the league and were due to play Guildford Flames tomorrow and Dundee Stars on Sunday.

Those were the first of eight fixtures still to be played in the 2019/20 campaign.

The decision is another in a long list of postponements to sporting leagues with the Premier League and Football League announcing a suspension until at least April 3 earlier today.