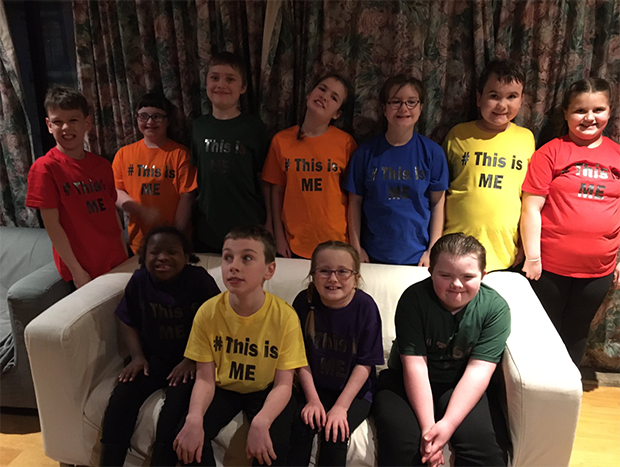 SCHOOLCHILDREN of all abilities from across South Wales will take centre stage at the fourth annual Rubicon Dance Showcase at St David’s Hall.

Dancers from 63 schools across South Wales will be performing in three shows – the first of which took place on Wednesday before the final two on Feb 5 and 6.

“The main ethos of the event is that the children inspire each other,” said Laura Williams, who fundraised and co-ordinated the event for Rubicon Dance.

Opening night acts included Riverbank School, a special school based in Ely. The school, who have taken part in the showcase for the past few years, performed This is Me from The Greatest Showman.

Head of school, Deborah Herald, said: “Being in a special school, This is Me was a message that we wanted to give to the children that they need to be proud of who they are. Who they are makes them special in their own unique, wonderful way.

“They’ve got so much to fight against in this world, so it was just about giving them confidence to stand on their feet and say, ‘this really is me’.”

A dance teaching assistant worked with the 11 children from before Christmas. There was an audition process to check that the students had the right motor skills and could remember the steps.

“It gave me hope in the future for all of these children. They can really develop their love of dancing and entertaining,” said Mrs Herald.

Cardiff and Vales Schools’ Dance Association used to run a similar event but stopped due to issues with managing it and finding a venue. They now run the event in partnership with Rubicon Dance and St David’s Hall.

“A lot of the schools we were working with were quite upset that it stopped because it gave such a good opportunity to the children performing, so we tried to take it over then,” Miss Williams said.

“After Rubicon ran the first one by themselves, the association got in touch to see if the charity would take over and open it up to the South Wales region. Rubicon then got in touch with St David’s Hall, who have hosted the showcase for the past four years.

Miss Williams said: “This is the fourth year so a lot of schools knew that it was coming up and sorted out after school clubs. They all practise in different ways – some schools bring someone in to work with the children, other teachers do it themselves.

“The dance backgrounds of the children are totally mixed. We try to make sure that these festivals include people who don’t otherwise perform, but equally there will be people who attend lots of dance classes and competitions. It’s just totally open and completely inclusive.”

Tori Drew, dance in education manager at One Dance UK, was in the audience on opening night.

She said: “I loved the passion and excitement of all the young people both watching and dancing on stage. They were all so happy to be there and saw it as a huge opportunity. They all danced their hearts out and gave it their all. They all stayed truly in role.

“I sat behind a young girl in the second half and she was on the edge of her seat, you could tell she wanted to join in. The school groups watching the talented youth group meant they could look to them as role models.”

You can book tickets here for next week’s shows. 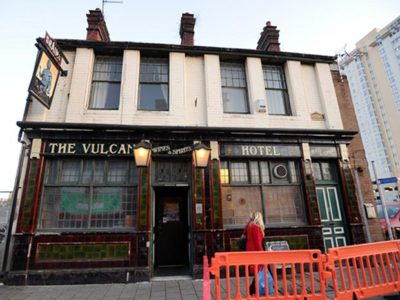