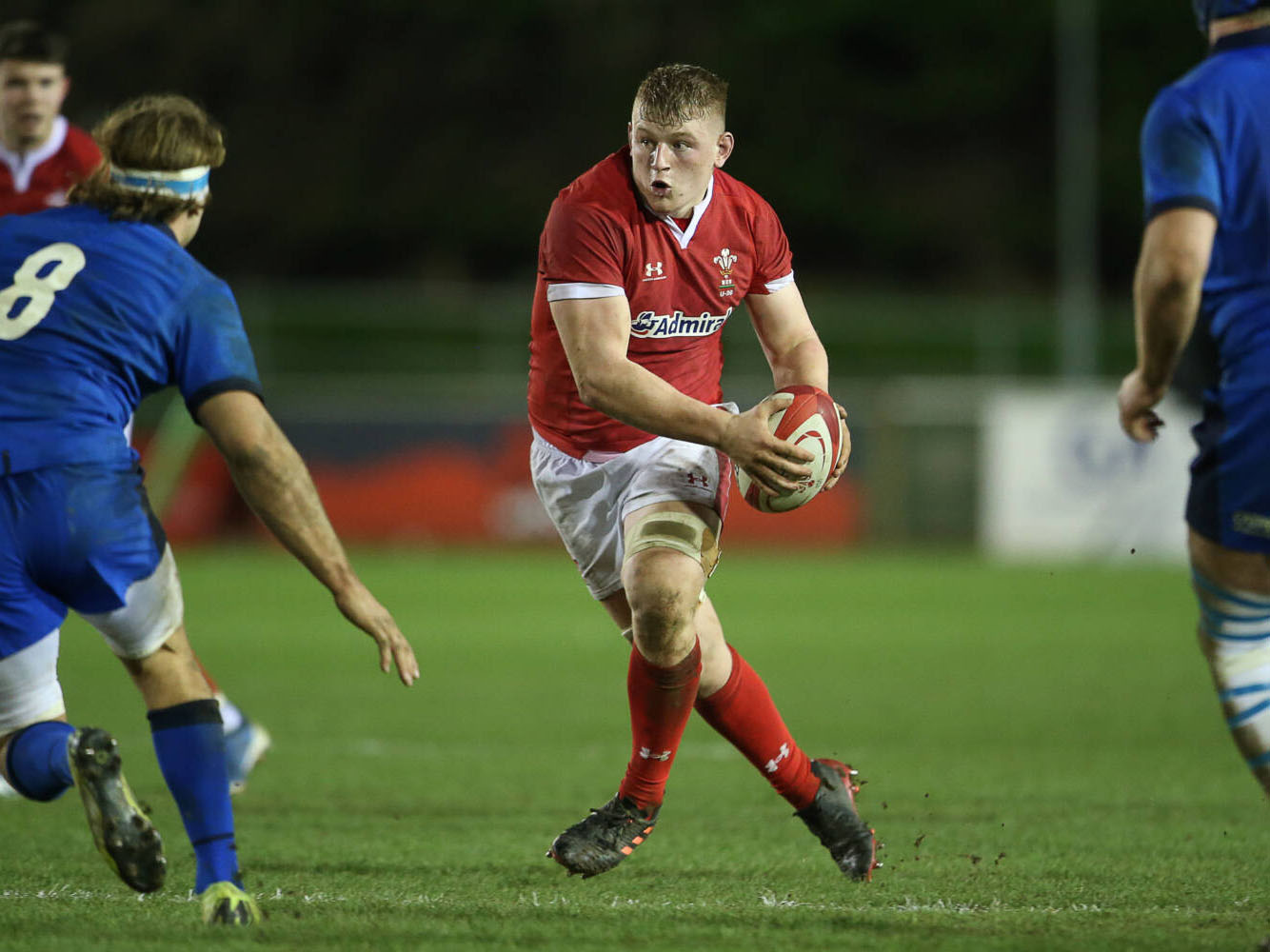 WALES Under 20s will be looking for their second win of the Six Nations as they take on England at Gloucester’s Kingsholm Stadium tonight.

Gareth Williams’ side battled to a hard-fought 14-11 victory over France in difficult conditions at Colwyn Bay a fortnight ago, thanks to tries from Ellis Bevan and Morgan Strong.

While it was not enough to lift them from the foot of the championship table, the win gave Wales a much needed confidence boost, and Williams is hopeful his buoyed team can deliver another memorable performance.

“We were proud of the effort the boys put in against France and the win gives the boys a lot of confidence,” he said.

“We’ve had some pretty special results over the past 12 months, but consistency is key for these young players going into professional rugby.

“England have a great pedigree at this level, but to go and play in front of the Shed in Gloucester will be a great occasion and something the boys are really excited about.”

Wales have made one change from the France game, with Dragons hooker Will Griffiths starting ahead of Scarlets’ Dom Booth, who moves to the bench.

The 19-year-old earned his first international start against Ireland last month after 12 appearances as a substitute, and is named in the starting line-up alongside Rodney Parade teammates Ben Carter and Aneurin Owen.

Centre Owen is another relishing the challenge of facing England.

“Over the three games we have been building nicely,” he said. “In every game we have improved and got better – hopefully we can keep kicking on and if we get better that is all you can ask.

“England have exciting players and they will bring the physicality,” he added. “It’s about us matching that and us being accurate and smarter than them.

“There is more confidence in the squad after the France game and we are excited about getting out there and showing what we can do.”

England will be looking to get back to winning ways after suffering their first loss of the championship to leaders Ireland in Round 3.

After narrow victories over France and Scotland, England were blown away as an impressive Irish team clinched the Triple Crown with a 39-21 win.

England head coach Alan Dickens has made four changes to the side that lost at Franklin Gardens a fortnight ago, handing a debut to Sale prop Cal Ford, while fellow front row Emmanuel Iyogun and centre Max Ojomoh also return to the starting XV.